Candidates were asked pre-prepared questions as well as questions from the audience. Photo by Katie Compton.

On Monday, March 13, UM’s Student Government Association (SGA) hosted their annual debate in Farmer Hall. Attendees got the chance to hear the candidates running for executive positions debate campus issues and talk about their platforms and plans. Click here to watch our live coverage of Monday’s debate. Here is a brief rundown of what each candidate covered. 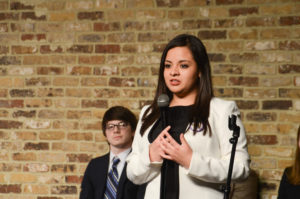 Running unopposed, Juarez explained at the debate that her platform is striving for campus improvement when it comes to residence halls, dining services, and recreational spaces. She also said that she wants to make SGA more reliable and help students utilize the resources and services that SGA has to offer. 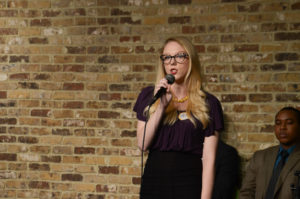 Some of Irvin’s goals as vice president include making constituent reports more accessible to the student body, getting students more involved with writing legislation and to make sure that SGA is a reliable source for students. She also stated that she would like to make a directory of SGA senators available to students. Irvin is also running unopposed. 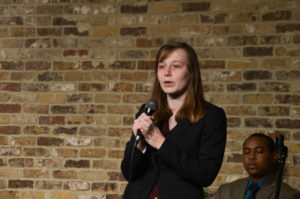 Elmore’s platform is making sure that the Class of 2018 leaves a positive legacy on campus. Her goals for the senior class president position include unifying the campus, creating more transparency between the SGA and the senior class and giving a voice to underrepresented members of the senior class. Elmore is also running unopposed. 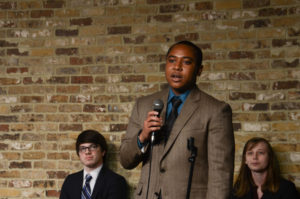 If elected as treasurer, Williams wants to advocate for more funding for student organizations. He also places importance on transparency in regards to budget spending, and he hopes to become a link between the student body and SGA. 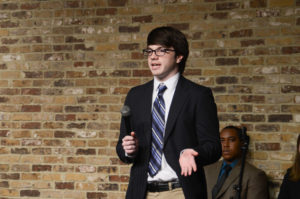 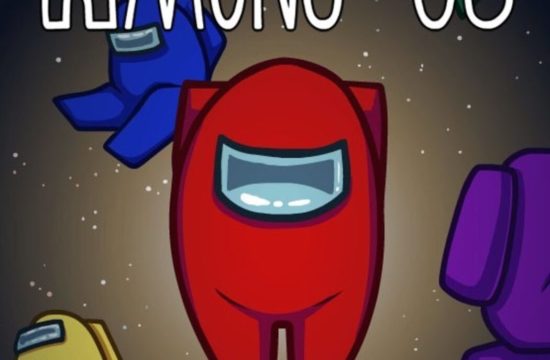 MOG holds Among Us event