Golds celebrate after their 25-20 win. Photo by Jasmyne Ray for The Alabamian.

Students, parents and alumni gathered in Myrick gym on Saturday, Jan. 30 for the College Night women’s volleyball game, the first sporting event of the homecoming season.

Purples and Golds showed up decked out in their respective colors and spirit apparel. Utilizing noisemakers and signs, both sides performed cheers and chants while the players warmed up on the court. 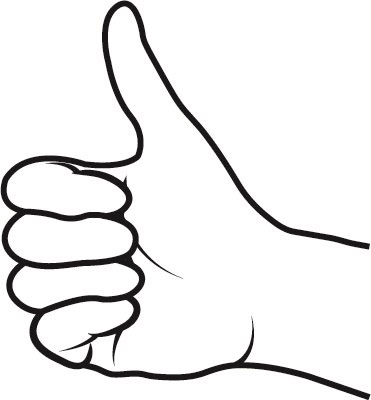 For the majority of the game, Gold side led the Purples by several points. Both teams battled tirelessly to keep the ball off their side of the court, but in the end, the Golds defeated the Purples 25-20.

“The Purple volleyball team played their hearts out,” said Roosevelt Mendez, the athletic director for the Purple Side. “Regardless of the score, I am so proud to have coached an amazing group of girls.”

After the game, both sides circled up and sang their side songs. Gold Side Leader Michael Cleary assured his side that they were one step closer to earning their second Gold Victory. Purple Side Leader Hannah Stephens addressed each of the Purple team members individually and praised them for playing a great game.

“Both sides put up quite a fight,” said Gold Side Leader Natalie Bonifay. “It was really great to see our girls so full of spirit after their hard work paid off. They are a great example of what it means to be a Gold!”

Esports has a strong start…

Winter break kicks off the…