Latest News
Home /Checking in: Will Montevallo soon have a new hotel?

The Montevallo Development Cooperative District (MDCD) recently approved a budget to investigate the possibility of a hotel in Montevallo.

According to an AL.com article, the MDCD “approved a contract with Interim Hospitality Consultants LLC worth $8,500 to provide the group with information on whether Montevallo could sustain a motel or similar lodging establishment.”

“All indications suggests we have the capacity to support a hotel,” says Montevallo mayor Hollie Cost. “If an establishment is built in the city, our leaders believe it would have a significant impact on tourism in Montevallo and, in turn, the economy as a whole.”

In addition to a hotel, a restaurant and possible venue are also being considered.

In his state of the university address, UM President John Stewart mentioned a potential plan to convert Jeter Hall into a hotel.

“We are confident that the time is ripe for a hotel in Montevallo and are systematically working toward securing one in the future,” says Cost. 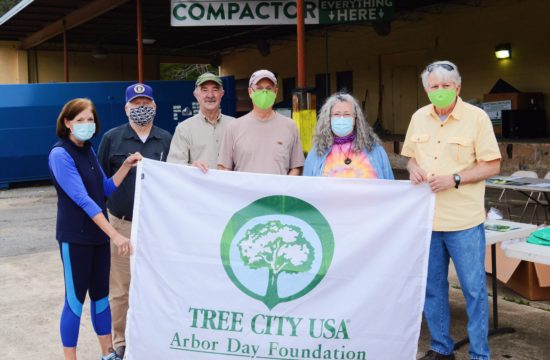