Latest News
Home /Purple Side takes a bite too big

The Purple Victory cast performs their opening number, “On the Prowl”. Photo by Jane Goodman.

Purple side cast the audience into the mysterious, foreboding land of Transylvania for this year’s College Night show. Two college students, Alan and Becky, travel to the famous and frightening land for a study trip. Soon, the pair fall into the rock n’ roll refuge of Dracula, who lords over a castle full of monster moshing characters.

The mob includes a six-string-axe wielding Frankenstein’s monster and a herky-jerky 118 year old witch by the name of Blair. As the kids are thrown into a full blown dance party, the bumbling Sheriff Wilhelm and bounty hunter Vera Van Helsing arrive to quiet the roaring party.

When Becky gets swept off her feet by the lumbering charm of Frankenstein, a jealous Alan attempts to convince her that they should proceed with their trip. During the heartfelt “I Care Too Much,” the flirting friends reveal their true intentions between one another.

At Wilhelm’s Tavern, Van Helsing lays out her plan for pulling the plug on Dracula’s party. She explains that her family legacy compels her to smite any “monsters” that she comes across.

Back at the castle, Dracula convinces Alan that breaking out of his shell by dancing will impress Becky. Simply titled “Dance!” the number sees the monsters moving and grooving. In an act of passion, Frankenstein kisses Becky.

Angered and jealous, Alan leaves the party in a huff. Concerned, Becky asks her new fiendish friends to retrieve him. The “monsters” insist that he will come back of his own volition, spurned by his rejection of their alternative lifestyle.

Seeking a cold glass of chocolate milk for solace, Alan overhears the nefarious plot of Van Helsing in Wilhelm’s Tavern and confronts her. He attempts to understand Van Helsing’s hate for the castle’s denizens and realizes the destructive extent of her prejudices.

Alan leaves to warn Dracula of the bounty hunter’s plan as the sheriff realizes that Van Helsing is not the secret government agent she claimed to be.

When a worried Becky runs into the Tavern looking for Alan, she finds a crying sheriff handcuffed to his own bar. The two rush to the castle for the final showdown.

The final scene finds Alan fighting for Becky’s love after Van Helsing threatens her. When it looks as if the young couple is doomed, the “monsters” emerge from their crypts to help their friends.

The show ends as Becky and Alan kiss to the ghoulish gratification of Dracula’s creepy crew. Purple leader Seth Michael Smith emerged from the curtain to declare that the show was not over and lead “The Love Bites MegaMix” with the entire cast. 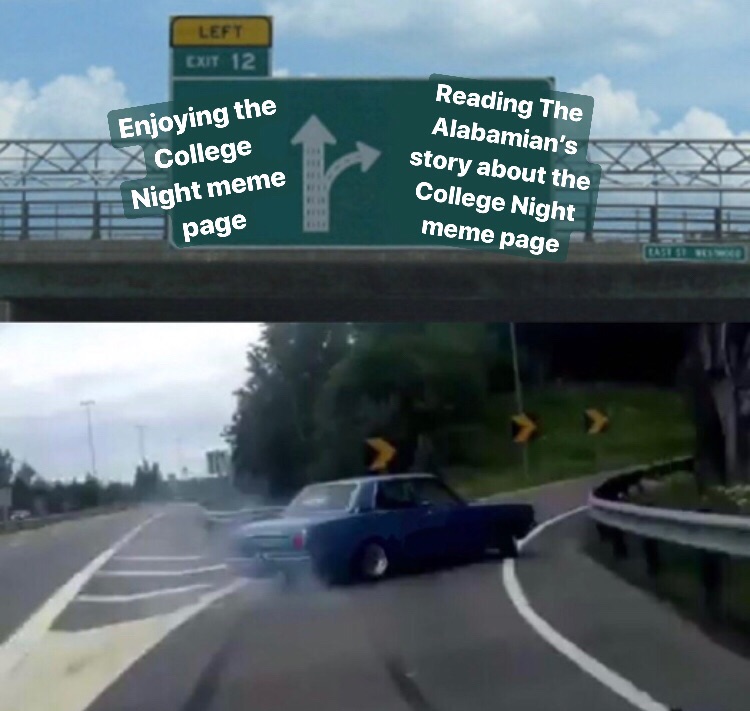