The SGA senate gathered on the afternoon of Feb. 19 to discuss five pieces of legislature. All five pieces of the following legislation were passed by the senate.

1) The title of UPC coordinator, normally elected by the student body, will instead be appointed by the SGA president. This is amended due to the position’s strict time commitments, serious responsibilities and need of professionalism.

4) The office hours of the SGA president are now officially set to five throughout the week. A contradictory article in the constitution was changed to reflect this number.

5) The student body supports the university installing more electrical outlets in both the bottom and top floors of Carmichael Library to better accommodate studying students. 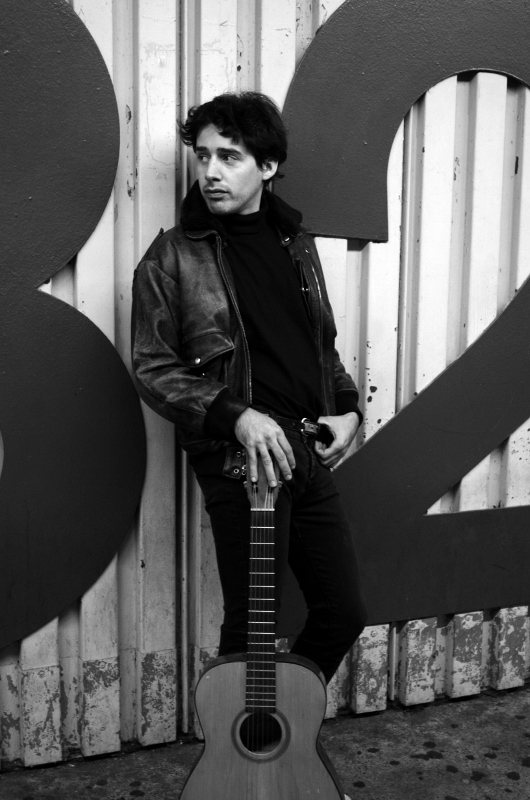