UM Athletics created the account in mid-September, and the first video was uploaded on Wednesday, Sept. 29. The video promoted the women’s soccer game versus the Francis Marion Patriots, which occurred on the same day.

Meyers, a freshman biochemistry major, is a defender and midfielder for Falcon Footy, a nicknamed used for the women’s soccer team. She said the account helps represent each athletic team in its own, unique way.

“With UM Athletics starting a TikTok, I think it not only shows the community a fun aspect to our teams, but it helps grow the athletic department closer together,” said Meyers. “The TikTok account is showing that Montevallo is improving yearly with their athletics and staying on top of it.”

“I believe as the fall season goes on, more teams will get involved with the account. It is starting strong with the Women’s Soccer team!!” said Meyers.

Jordan Brooks, Assistant Director of Athletic Communications, helped start the TikTok account for UM Athletics. The account has 124 followers and 230 overall likes as of Oct. 12, 2020.

“The main motivation behind it was to find more ways to promote the student athletes and the university; that has always been my biggest motivation since I’ve worked in this department,” said Brooks.

Since TikTok is one of the most popular social media platforms, Brooks said the app would be something students have fun with while bringing positive attention to the athletic department.

“I see the platform as an additional avenue to get eyes on our program,” said Brooks. “I think it will expose us to even more people who may not have been aware of what we have going on with our university, and I would like to think it can help with recruitment of new student athletes or students in general.”

He hopes the account can be an example of how TikTok can be used to promote an organization.

“We plan to make Montevallo Athletics specific content, so we will post videos from games or practices, and we have a bunch of different ideas for student athletes to do with their teammates or the teams as a whole,” said Brooks. “TikTok has a lot of different trends, and we have found quite a few that we feel would cater to the content we plan to create.”

So far, the women’s soccer, men’s basketball and track and field teams participated in providing content for the platform.

“The athletes have been extremely cooperative with the TikTok, and a lot of them want to make some with their teams. I have no fear of us hurting for content on TikTok,” said Brooks.

To further promote UM, he also said UM Athletics is open to branching out on TikTok with any of the other departments across campus.

“Make sure to follow us on TikTok @montevallofalcons!” added Brooks.

For more information, go to the UM Athletics webpage. 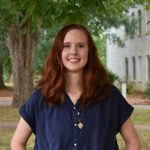 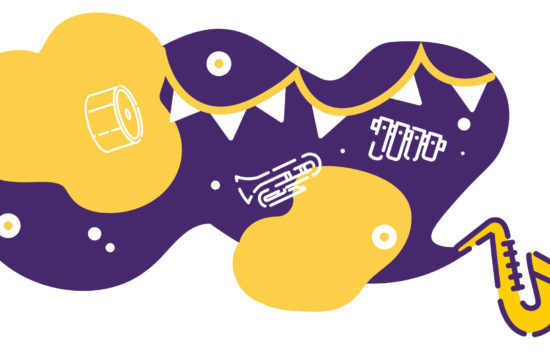 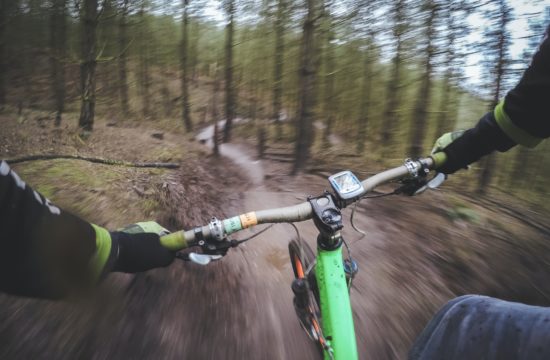 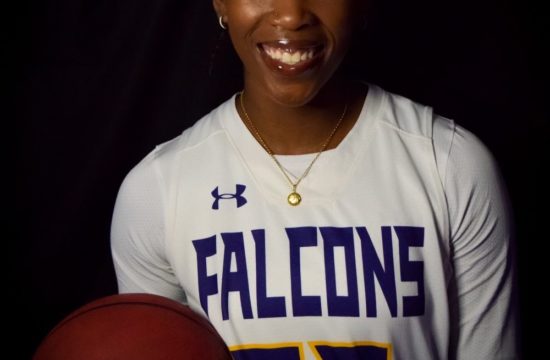