By Madelyn Alexander and Jacob Gross

Many buildings on Montevallo’s campus are said to be haunted, but none are so adored and part of tradition as that of Palmer Hall. Trummy, the ghost inhabiting Palmer Auditorium, is playful in nature, mostly pulling lighthearted pranks backstage. The ghost is said to be Dr. William H. Trumbauer, a vital designer of Palmer Hall who haunts the building because his name was left off of the building’s cornerstone.

Just as he was in life, Trummy is a fervent supporter of the arts and is said to visit the backstage of Palmer during performances, checking on the cast and crew. There are no reports of Trummy seriously haunting any students, and he is held in adoration by theatre students. Trummy’s most prominent form of haunting is predicting who will win College Night every year.

College Night is one of Montevallo’s most historic and celebrated events. Not only anticipated by the living, the musical theatre competition also piques the interest of Palmer’s permanent theater enthusiast.

During the final dress rehearsal for the productions, Trummy will swing a wooden batten, an anchor for set pieces, over the stage. The batten will stop over the side that Trummy thinks will win that year. According to most reports, his predictions’ have never been wrong.

Dr. Trumbauer was an avid fan of theatre in life, and he still has the passion for it in death. He was known as a perfectionist, and he has reportedly overlooked preparations for the College Night productions since 1930 when Palmer became the home of the tradition. 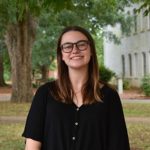 Madelyn Alexander is the Photography Editor for The Alabamian. She is a junior art major with a minor in multimedia journalism. Her hobbies include reading and collecting plants. 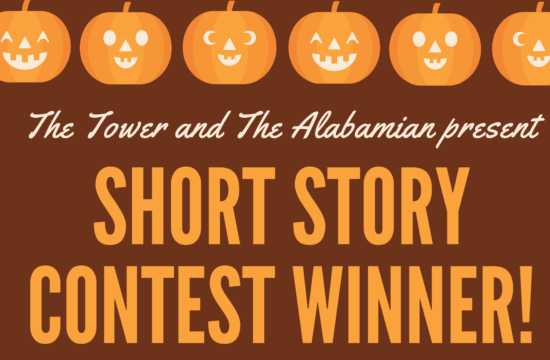 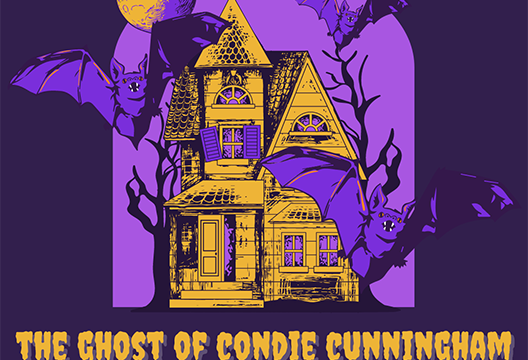 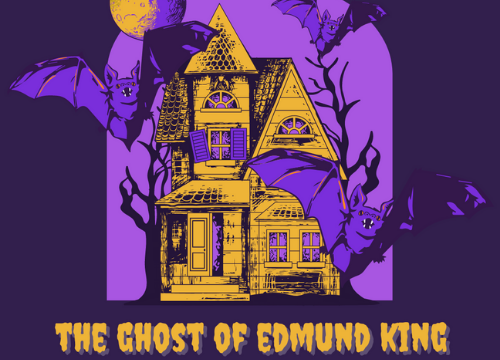 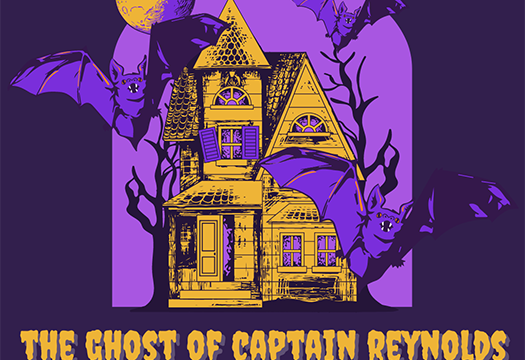 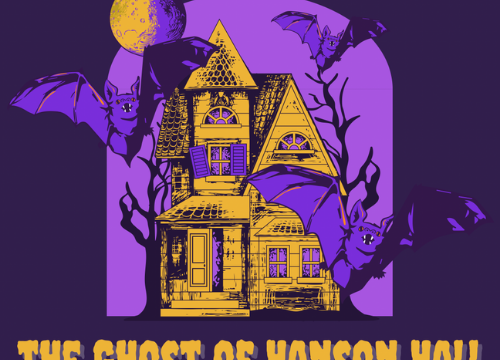