When Dr. Brendan Beal came to Montevallo, he had no idea that he would later become the University’s first esports head coach. Nevertheless, he’s currently working alongside the University in preparing to hold tryouts for its emerging esports program.

The team will focus on competing with other collegiate esports programs in League of Legends tournaments. The program will begin their inaugural season competing in the Peach Belt Conference during the fall 2019 semester.

“Montevallo’s esports team is the first of its kind in Alabama,” stated Beal, an associate professor of social work at UM who is prepared to slot into the position of head coach.

The position, while temporary, is a perfect fit, as much of Beal’s research focuses on using technology and he has experience playing DOTA 2, a game similar to League of Legends.

The team will start its life as a club with 15 active players. Beal and others involved hope the program will soon grow to 30 players and be housed in the Athletics Department before the 2020 academic year.

While officially a club sport, the team will be upholding all of the rigorous standards associated with being on an athletics team. This will include compliance with GPA restrictions and drug testing. These measures will assist the team with its plans to make the transition into the Athletics Department.

“Athletics ads a lot, it adds professionalism and it also adds resources,” Beal said of the program’s goal to be housed in the athletics department, emphasizing that it would add a measure of legitimacy.

Being housed in the athletics department would be a defining factor of the program, setting it apart from other such programs in Alabama that primarily maintain club status at their respective schools. Most club-based esports programs offer little, if any, scholarship support and funding, as they are treated primarily as student organizations.

Ten other universities have already joined the Peach Belt Conference, which is currently the only NCAA Division II esports conference in the U.S.

There are also more than 100 high schools with esports programs across the country.

According to Forbes, the professional esports market is expected to become a $1 billion industry by the end of 2019, and the video game industry as a whole grew 10 percent to a record high of $135 billion in revenue worldwide in 2018.

Montevallo is positioning itself to be on the forefront of a burgeoning college esports scene.

“We are taking a look at esports and saying that we should be playing this. We’re saying esports is important,” Beal expounded on the University’s reasoning for putting a focus on esports, noting that bringing esports to Montevallo will bring a different kind of student a team environment and give them the ability to do something they love while earning a degree.

Tryouts for the team will be on March 9 in room 106 of Strong Hall. Current UM students, as well as prospective students, are encouraged to attend.

Tryouts will be primarily focused on filling out the team’s League of Legends squad, but will also be used to determine interest for a second game so that UM’s esports can branch out into other titles.

Beal expects the tryouts to draw students from both out-of-state and in-state, and expressed that a number of students who had not previously thought of Montevallo as an option for their college education are now seriously considering what the University has to offer.

The first big hurdle for the program will be getting these prospective students to not only try out for the team, but to also commit to UM, as the program’s size will be a major determinant of its future.

Beal hopes that the program can focus on giving its players a place to feel at home, while providing them an opportunity to complete their education with the support of a team.

“I want to give people a chance to play what they’re passionate about, but I want them to get a degree too,” said Beal.

The program will be recruiting and answering questions at Kami Con in Birmingham on Feb. 22 to 24. 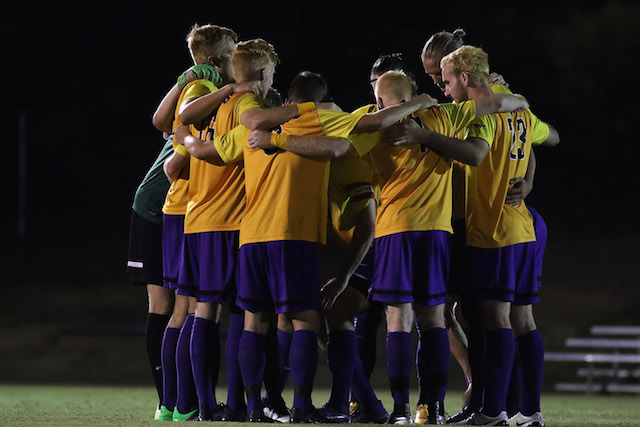 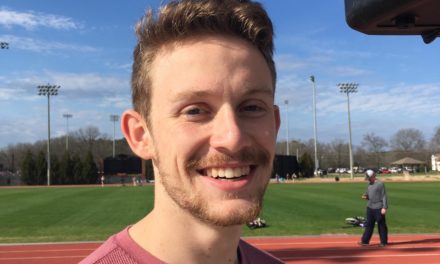