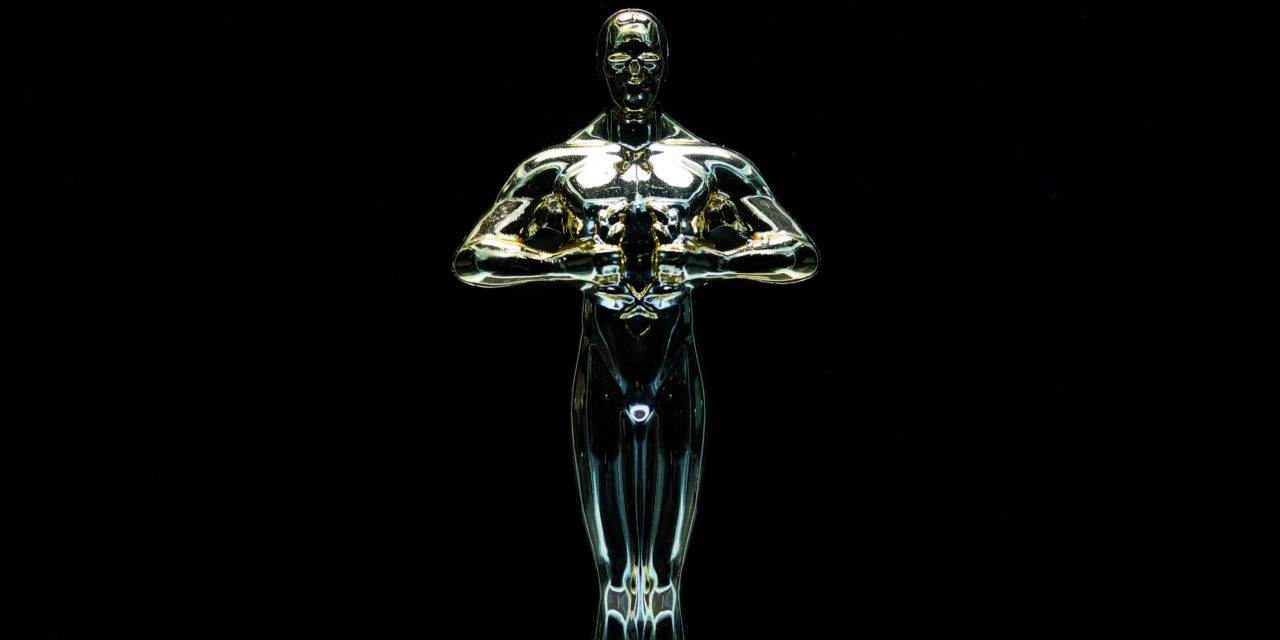 Each year, the Oscars become a little less relevant. So this rundown exists to let you know what you should watch, what not to watch and where the most drama is most likely to be.

Ultimately, this category is going to come down to Quinten Tarantino’s “Once Upon a Time in Hollywood” and Bong Jun Ho’s “Parasite.” One of these films shows true achievement in film making and the other one was custom designed to win an Oscar – it also happens to be good.

I would not be surprised if Tarantino’s film about Hollywood in its heyday sweeps both best picture, original screenplay and costume design. The film ticks all of the boxes that the Hollywood Foreign Press Association seems to always award. Is it about Hollywood? Yep. Does it have drama? Yep. Is it a period piece? Yeah. Does it have an actual message that they’d have to deal with the political fall out of? Not really.

The film is set in the transition of Hollywood in the late sixties and features Roman Polanski’s wife before her untimely and mysterious death. Also, we have some murderous hippies and the Manson murders prominently featured.

That leaves us with interesting questions about Best Picture and the films that probably shouldn’t be here: “1917” and “Ford v. Ferrari.” To be honest, I can’t really give you a reason why a movie about Ford’s 1964 LeMans win is here… umm…. It just is and everyone is surprised.

Sam Mendez’s “1917” is the annual “Oh, wow, they did that” pick. Reaching back in time to when Hitchcock shot a movie in technically “one-take.” This is just here because it’s a cool concept with a halfway decent implementation, so unless you are a die-hard cinema fan this movie doesn’t matter.

After coming off of a Golden Globe, Best Foreign Film win Bon Jun Ho’s “Parasite” is a shoe in for the Oscar’s parallel category. The Korean director’s thrilling class drama exudes both writing and directing prowess. It effortlessly builds and carries suspense out and the media buzz

surrounding the director’s comments mean that the film almost has the category locked up.

Starring Willem Defoe and Robert Pattinson, “The Lighthouse” was designed to win Best achievement in Cinematography. Shot in 4:3 Oscar Ratio and black-and-white it uses this outdated ratio to assist in building suspense; however, it has some stark competition in Sam Mendez’s “1917.”

Mendez – previously of “Skyfall” fame – worked with Roger Deacon, whose work has spanned from the original blade runner to dozens of amazingly shot films to create a “one-take-film” then cut to pieces. So, while each take of this film took over an hour ultimately, they lost the magic of the one-take when they awkwardly spliced it together.

Despite its flaws, it is likely that this kind of flashy decision can make its way to an Oscar, which means there’s a lot of interesting competition in the Cinematography category.

While Greta Gerwig’s film “Little Women” was nominated for the top prize, the director was snubbed for her own contribution to the film’s success. Gerwig’s adaptation of the Louisa Mae Alcott’s 19th century novel came in late last year, but was well received by critics and anyone who need’s Gerwig’s contribution to the film proved should just watch again and they’ll realize how many big-name actresses are on screen at all times.

The director’s ability and accomplishment of wrangling this cast was one of the most fantastic pieces of directorial brilliance that happened this year.

An Oscar nomination also eluded Jordan Peele’s “Us.” While not as good as his debut film, “Get Out,” “Us” still managed to be exceptionally better than “Ford v. Ferrari.”

“The Last Black Man in San Francisco” directed by Joe Talbot’s lack of a nomination proves that the Oscars doesn’t care about real films highlighting race and continues to feel that if they give a best picture nod to films that pretend to highlight black voices and stories once every twenty years that they can continue on their way. This nuanced look at gentrification and its effects on black communities deserved more recognition than it received.

Adam Sandler proved that he has range with his performance in “Uncut Gems.” The prolific comedy actor’s performance in the Safdi Brother’s gritty drama about the New York diamond trade should have – at the very least – earned him a nomination even if he didn’t win.

Lulu Wang’s “The Farewell” stars Awkwafina as a 20-something Chinese American women who deals with her grandmother getting cancer. The twist to the movie that drives the knife deeper and deeper as Awkwafina’s character Billi is that her family has elected to not tell her grandmother that she’s likely to die in only a few months. The actress’s performance won her a Golden Globe and should absolutely have nabbed her an Oscar nom.

Expect one or more acceptance speeches or monologues to touch on Australian fires, impeachment and other issues. But, the most impactful message that the actors could highlight and really impact a conversation is on the failure of the Hollywood Foreign Press Association to value the input and contributions to filmmaking of women and people of color in the US.

No women were nominated for achievement in directing.

Just take that in. NO WOMEN WERE NOMINATED FOR ACHIEVEMENT IN DIRECTING. I’ve already mentioned Gerwig’s snub for directing and the complete omission of Wang’s “The Farewell” from the night.

But that’s not where it stops, so many of the year’s best movies were directing by an ever-growing collection of female directors, and this is something that we’re definitely going to hear about at some point in the night.

Dropping poundage at the SAC

Best of the worst summer movies