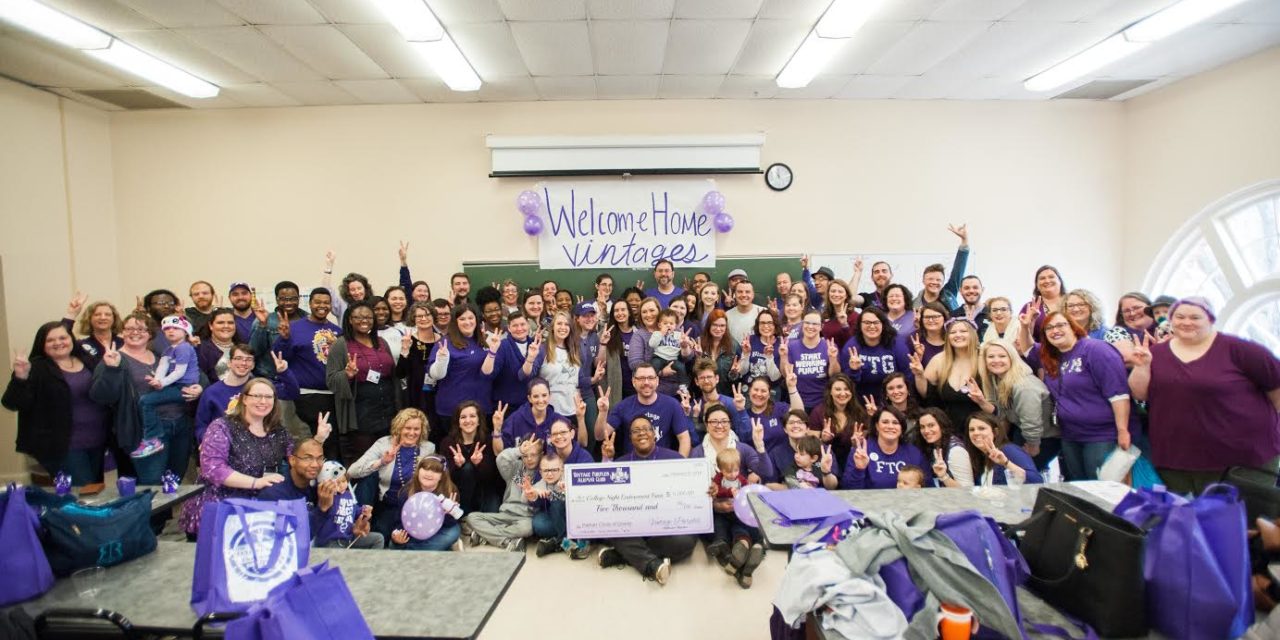 For many students here at the University of Montevallo, College Night is an integral and memorable part of their college experience. Every year, College Night brings out a new group of talented and passionate players who give their blood, sweat and tears to honor the oldest homecoming tradition in the United States.

Love for College Night drives many of these students to dedicate their time, money and effort to the event even after their time as a Montevallo student has ended. In fact, UM alumni are essential to making College Night happen.

The Montevallo Vintage Purples are a group of alumni that have been doing a lot of work to help their side and College Night in general.

The Vintage Purples, also known simply as the Vintages, have been large donors to the College Night Endowment Fund.

According to Jacob Gordon, the Director of Annual Giving & Donor Engagement in University Advancement, while donors from both sides have contributed in donations to the endowment, the Vintage Purples Alumni Club have been “fantastic supporters of the endowment from the beginning.”

The Vintage Purples are in the endowment fund’s Trumbauer Circle donor level, meaning they have donated $10,00 or more to the fund.

“There are Gold supporters as well,” stated Gordon, “I don’t have a number necessarily for them, but they have given more on an individual level rather than through the alumni group.”

Vintage Purple Kay Butts-Pruett, who has pledged $5,000 over 5 years to the endowment fund, is proud of the Vintage’s donation efforts.

“Ultimately, it’s our job as alumni to give back to the school that gave so much to us, both in our time and our dime,” she stated.

The fund will be endowed when it reaches its $100,000 goal in full, which according to Gordon it already has when pledges are factored in. It will then be funded into perpetuity; this means that the $100,000 will be placed into a fund that will generate 4% interest yearly ($4,000). Only the interest will be drawn from, meaning the base $100,000 never disappears.

The interest will be used to fund College Night necessities—anything from new cheerleading uniforms, sound systems, even additions to side space. The entire purpose of the endowment fund is to provide College Night funding that the University or the SGA couldn’t otherwise afford.

Aside from donations to the fund, the Vintages have various service projects throughout the year specifically to help Purple Side.  On Jan. 25 they held the 16th annual alumni dinner, where they fed the cast and crew of the current show and gave short speeches about their time at UM and what Purple Side meant to them. The event offers a reprieve from a long rehearsal, as well as the opportunity to do professional networking with the Vintages.

“I think it’s a great way for the current students to interact with the old Vintages,” stated Peterson. “All of us are one family, but there aren’t a lot of times for current [College Night] players to get to know their older family members!”

The Vintage Purples also started an initiative they call the Vintage Voyage close to a decade ago. During the Purple PJ Party and Victory Party they offer free rides to and from the parties so that students don’t drive or walk home drunk.

“It’s not safe,” stated Butts-Pruett, “this is something we can do to serve them.”

Butts-Pruett is proud of the work the Vintages have done with service projects and in giving endowment donations and has a “challenge” for the Old Golds — “Where are y’all? What are y’all doing?” 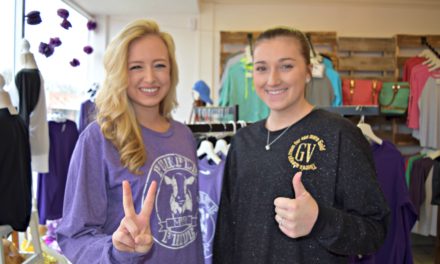 The top places to get College Night merchandise 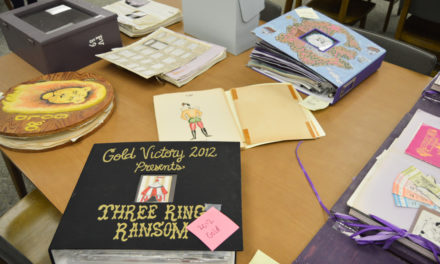 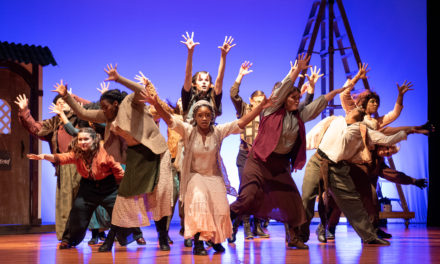