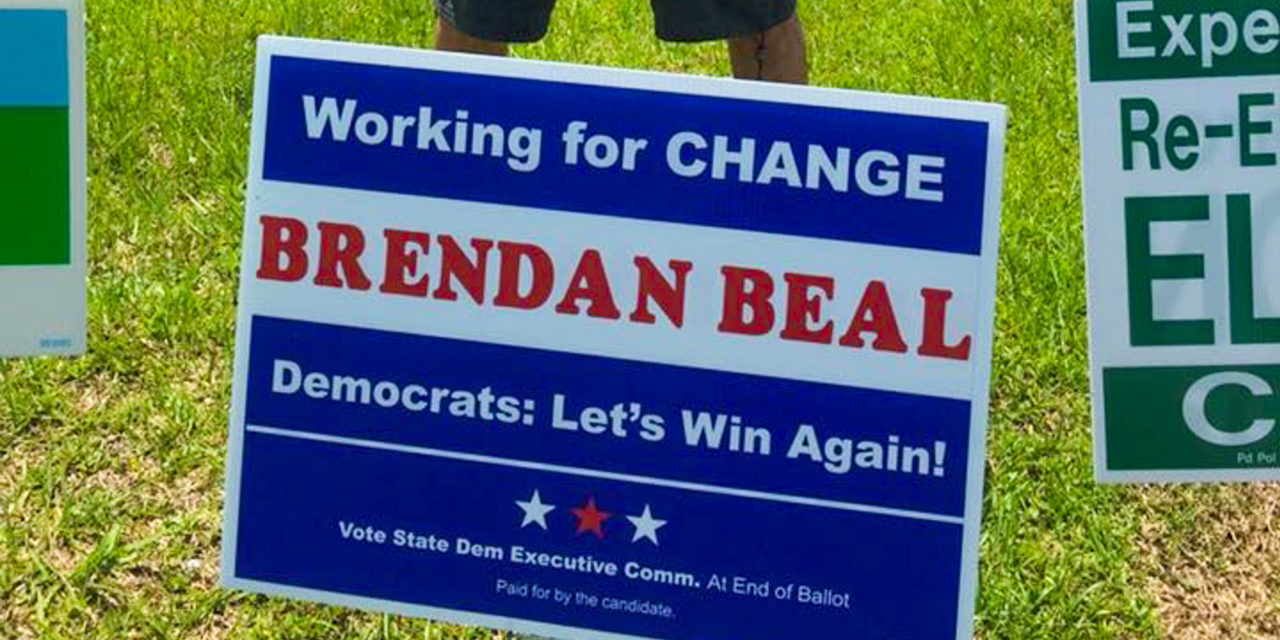 Drawing upon his education in marketing, Beal sought to “get his name out there,” using signs placed around his district. Photo courtesy of Brendan Beal

Dr. Brendan Beal, assistant professor of social work at UM, has never considered himself a particularly “political” individual; however, in the coming months he expects to become more engaged in the realm of local politics than he has ever been due to his recent election to the State Democratic Executive Committee (SDEC).

The SDEC is the governing body of the Alabama Democratic party. It consists of two representatives from all 105 State House Districts, with members elected during the Democratic primaries of midterm election years.

Initially, Beal had no intention of running; instead, Montevallo local and fellow SDEC member Cheryl Patton encouraged him to consider the position.

“At first, I told her, ‘no, no way. I don’t want to get involved,’ but then she assured me – and she’s been right so far – that it’s not a big position,” said Beal. “It’s about the smallest elected position there is. I always make the joke that it feels like more people vote for dog catcher than they do this.”

Despite the relative slightness of the position, Beal is eager to watch and learn from the other committee members.

“I’m not ready to pound my fists and say ‘This is what should happen in Alabama!’ because I’m new to Alabama. I’ve been here 2 years,” said Beal. “But this is cool because I’m hearing a lot of smart, passionate people, and I get to sit back and hear why they think and feel the way they do.”

Although new to the SDEC, Beal has already set a goal for himself as a committee member: encouraging as many people to run for political positions as possible.

“The idea is to support democratic candidates. I see it as trying to get more democrats to run for local political positions, the people who wouldn’t run without that encouragement,” said Beal. “More candidates across the board means more competition, which can be a good thing.”

Beal likened candidates to prospective hires at a company, stating that if one is trying to hire someone for a job, it’s more ideal for 19 people to apply than it is for one or two.

As for the campaign he ran to attain his position, Beal stated it was his favorite part of the process thus far.

“It’s something I’ll never regret. If it goes nowhere from here and my political career fizzles out, I will always have the fact that I did run a successful campaign,” said Beal.

The majority of the campaign was run digitally, particularly through the use of a public Facebook page. The only major physical contribution Beal made was the purchase of 15 signs, which, at the advice of a friend, Beal waited to display around his district until the night before the election.

“I didn’t do any traditional canvassing, no shaking hands or kissing babies,” said Beal. “I was just like, ‘Hey this is me, this is my name, I have six dogs.’”

The final vote was 389 to 308, with Beal overtaking his opposition, Ralph Hendrix, by 81 votes. Beal emphasized, though, that there were no hard feelings between the two; and, he intends to work closely with Hendrix while he serves on the SDEC.

For the time being, Beal considers his political line of work a secondary responsibility to his academic career.

“I’m Brendan Beal, social work professor, first. Somewhere down the list is politician,” said Beal. “This is definitely on the side for now.” 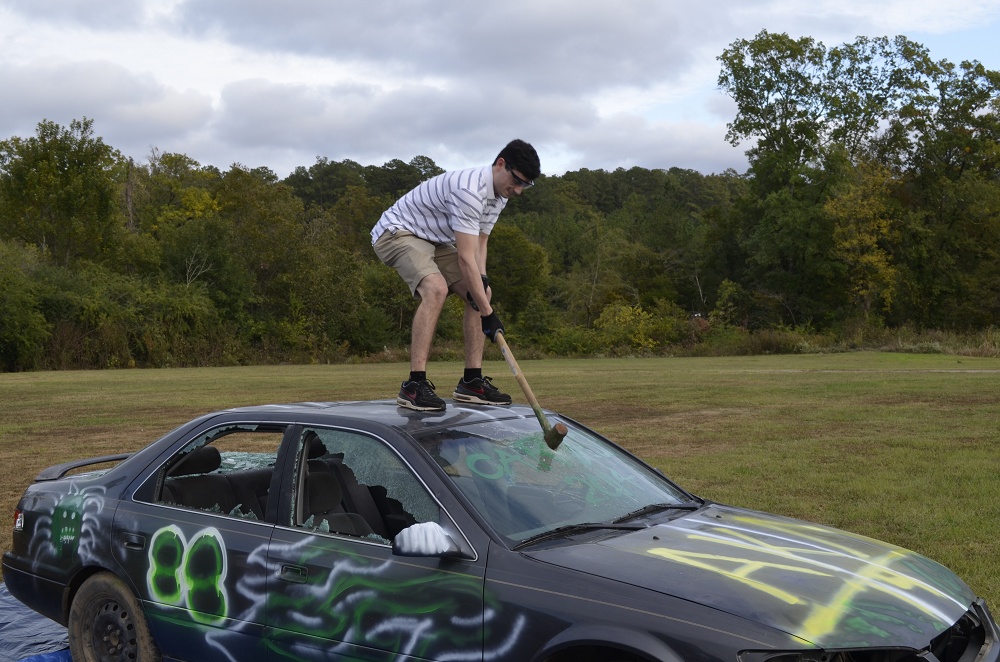 Immigration debate at a standstill