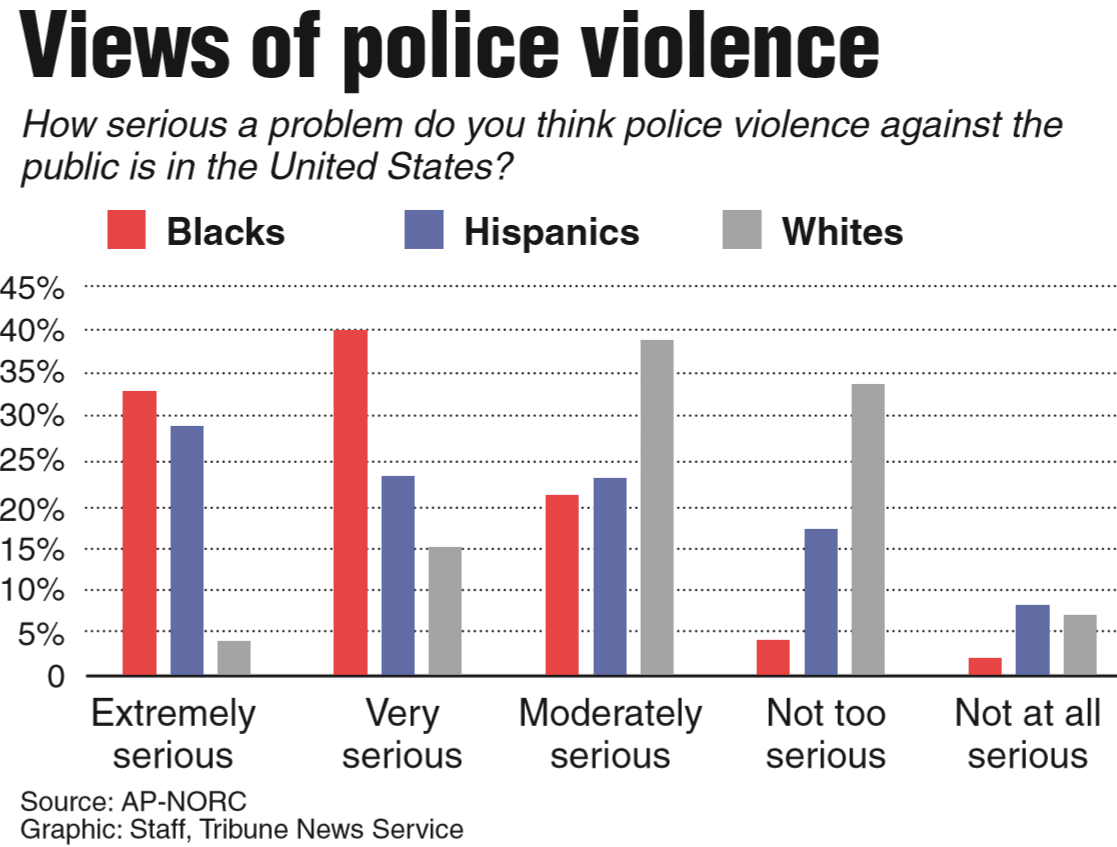 For many police officers, an already dangerous job feels even more threatening. The aftermath of the 2014 Ferguson shootings and the subsequent Black Lives Matter movement lead to some protesters chanting for the murder of police.

A recent CNN article titled “Police feel under siege” explains this trend and quotes the unease several officers from around the country are experiencing.

Despite this perception, a statistic in the same article finds recent police shootings are actually 16 percent lower than last year.

Whatever the numbers indicate, UM Police Chief Chadd Adams says the pressure is all too real.

Adams stands by the embroiled officer Darren Wilson for his actions in the shooting of african American teenager Mike Brown one year ago. In March, the U.S. Department of Justice concluded a lengthy investigation clearing Wilson of any wrongdoing in the shooting.

However, many condemned Wilson for shooting at an unarmed Brown in the first place. Adams says an officer pulls out a weapon in only the most dire of situations. “Do you know how hard it is to shoot people, period?” he asked. “Look, it’s hard to hit a full body much less a little arm.”

In order to de-escalate a situation, Adams said an officer’s use of force is completely dependent on the force of an aggressor. His greatest piece of advice for ensuring personal safety during any police situation is to listen and follow the directions an officer gives.

“You don’t challenge authority in certain situations. I’m not saying you don’t stand up for what’s right, but when you’re dealing with life and death situations, you don’t do that,” said Adams.

The chief encouraged filing a formal complaint after complying with an officer.

“I can assure you as a police chief, if an employee or policer officer is negligent in his duty, and he does use deadly force against someone that wasn’t justified, I believe he needs to be punished for it wholeheartedly,” said Adams.

In terms of the racial tensions that sparked the waves of protests, Adams says he is well aware, but doesn’t see color on the job. “All lives matter,” he said.

The chief said that though public opinion may not be positive about police, the UM community can always expect a quick response.

“We’re still here doing our jobs standing on the frontline, doing everything we can to protect you. Regardless of how you feel about us, regardless, when you call, we come. With no questions asked,” he said.

“There are bad police officers. But the last time I checked, there are bad doctors, bad journalists, bad teachers…you have to take the good with the bad. You hope the good will weed the bad out,“ said Adams. 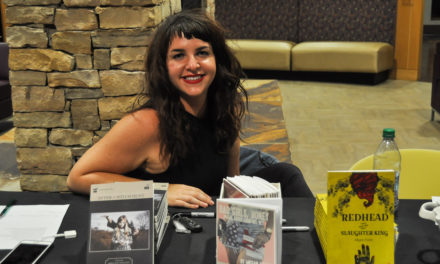 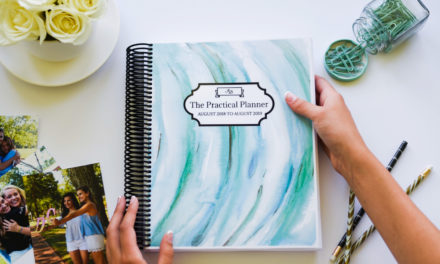