This Day in History: Barbie’s Debut

Mattel’s Barbie doll debuted on March 9, 1959 at the American International Toy Fair in New York City. Barbie was the first doll mass-produced in the United States to have adult features.

Ruth Handler, co-founder of Mattel, came up with the idea after her daughter appeared bored playing with her baby dolls. After obtaining the rights to a German doll named “Lilli,” and adapting her appearance, Handler named the new doll after her daughter, Barbara.

The extremely popular and often-controversial doll has held more than 130 jobs over the last 50 years including astronaut, surgeon and president of the United States.

This year, in honor of National Women’s Day, Mattel has released new Barbie dolls featuring the likenesses of women like Frida Kahlo, Amelia Earhart and Gabby Douglas. By doing so, the company claims to be promoting good role models for young girls, with more of a focus on “empowering” professions.

Since her debut, more than 800 million dolls in the Barbie family have been sold, cementing Barbie’s icon-status globally. 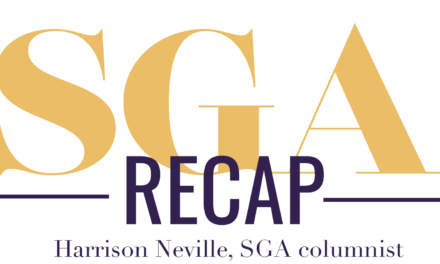 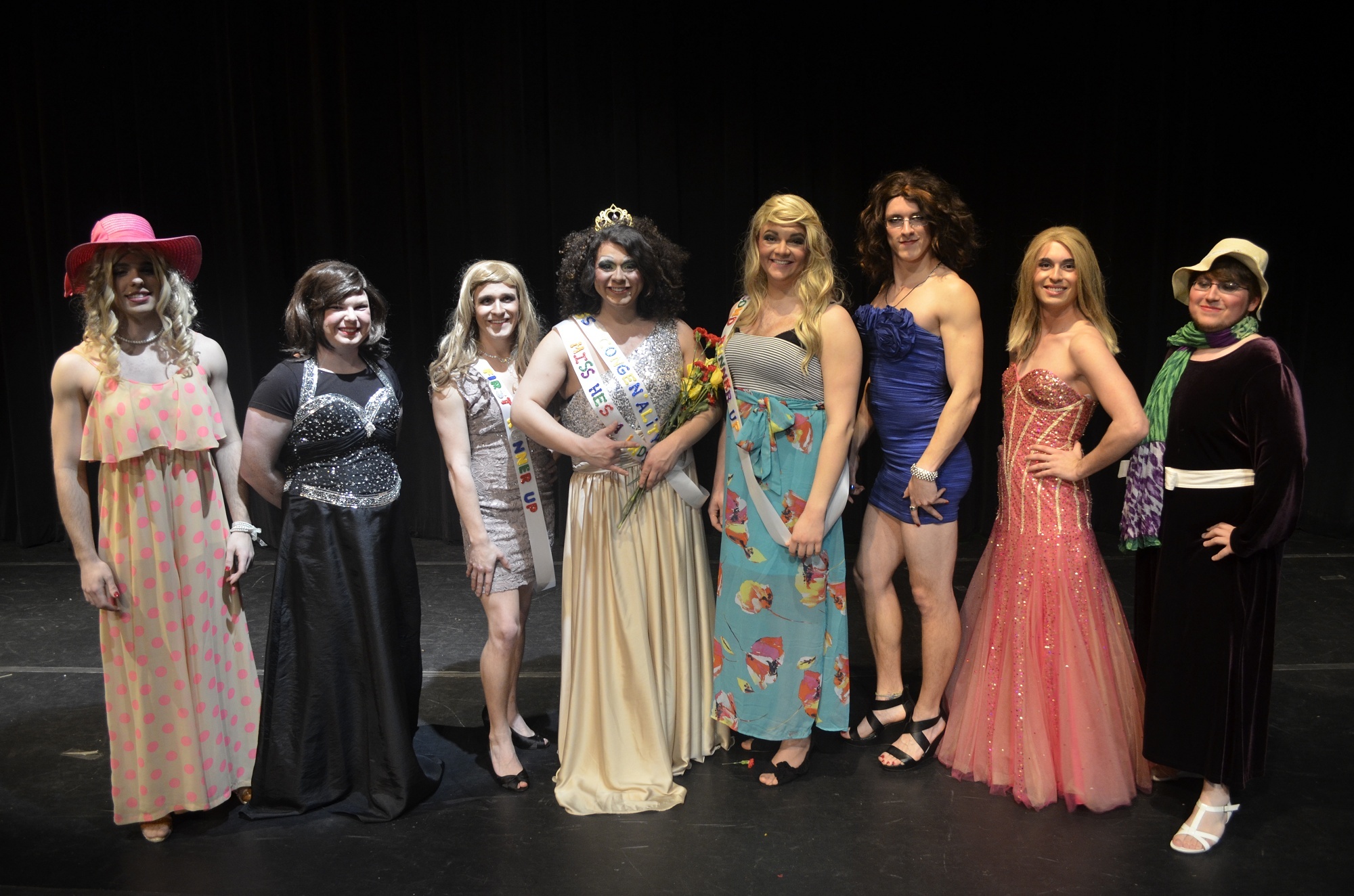