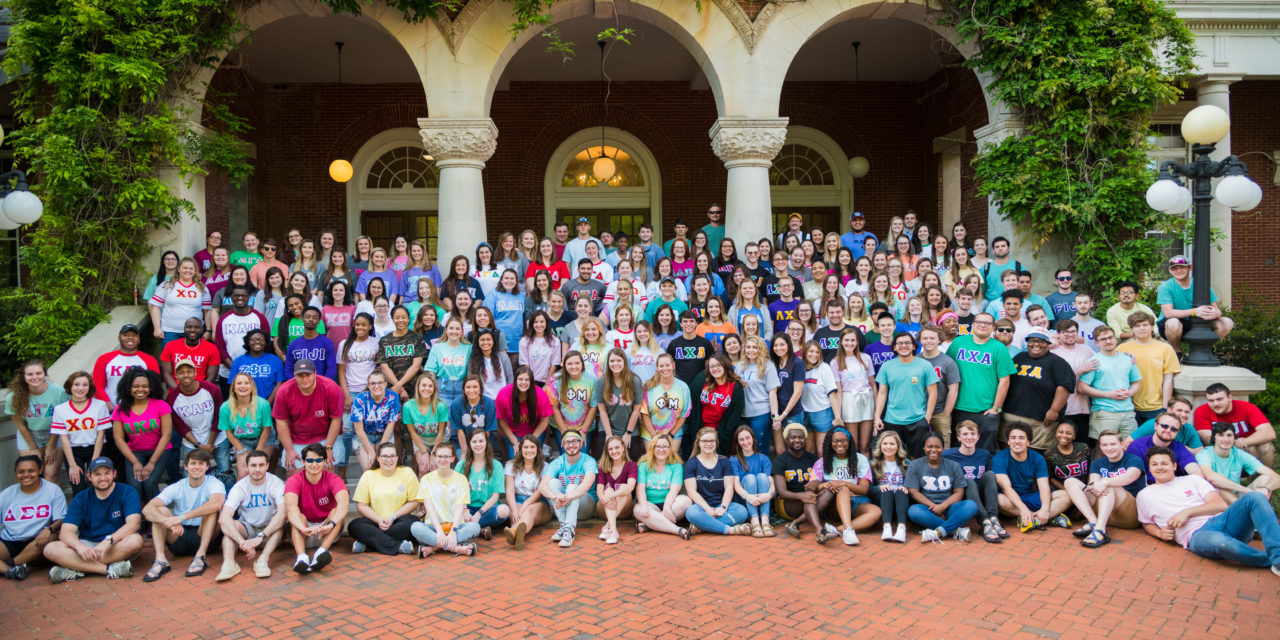 Members of every Greek organization at UM pose for an all-encompassing group shot. Photo courtesy of University Marketing and Communications

Stepping, strolling and roll calls might be the first things that come to mind when people hear the term National Pan-Hellenic Council. However, at the core of several of these historically Black Greek organizations are the values of scholarship, service, brotherhood and sisterhood. At the University of Montevallo, the small, yet tight-knit NPHC community is no different in how they apply their organizations values to the programs they do on campus. From voter registration to March-Of-Dimes, the members of NPHC organizations are committed to making a difference in their communities.

The council was established in 1930. Its purpose was to engage in cooperative programming and initiatives, as well as address issues the organizations were mutually interested in.

“It was a way for them to communicate with each other about their concerns about what was going on around them,” said Assistant Director of Student Life and NPHC Advisor Cedric Norman. Norman, a Montevallo alumnus, became a member of Alpha Phi Alpha Fraternity as a college student.

In the 1960s, NPHC became supporters of the civil rights organizations such as the Coalition of Racial Equality and the National Association for the Advancement of Colored People.

Today, NPHC organizations are still committed to acts of public service above all else. Members of these organizations spend much of their time planning and participating in each other’s programs on campus.

“It is rewarding, and at times challenging,” said Aryne Hudson, a fourth year English major and member of Alpha Kappa Alpha.

Hudson said that her familial influences are why she joined Alpha Kappa Alpha instead of an NPC sorority.

“I grew up around women of the sorority [Alpha Kappa Alpha] and saw them as role models. I wanted to be a part of an organization that aligned with my values,” said Hudson, “I’ve always felt NPHC would be a better fit for me as far as my values, personality and familiarity.”

Terrence Boykin, a third year communication studies major and member of Kappa Alpha Psi Fraternity said that being a part of Greek life at Montevallo creates a unique experience because of the unity between Greek organizations, especially among those in NPHC organizations.

“We’re like a family,” said Boykin, “We’re not a perfect family, but we’re all brothers and sisters and we support each other. It’s really one of a kind.”

Programs that NPHC organizations organize are done in response to current issues. Due to the midterm elections this year, the members of Delta Sigma Theta Sorority hosted a voter registration drive in the campus cafeteria during the month of September.

Jennifer Toney, a fourth year chemistry major and member of Delta Sigma Theta Sorority said that being in a Greek organization allows her access to the resources necessary to take action.

“I feel as though I can use the platform of my organization to promote social topics and controversial issues,” said Toney. 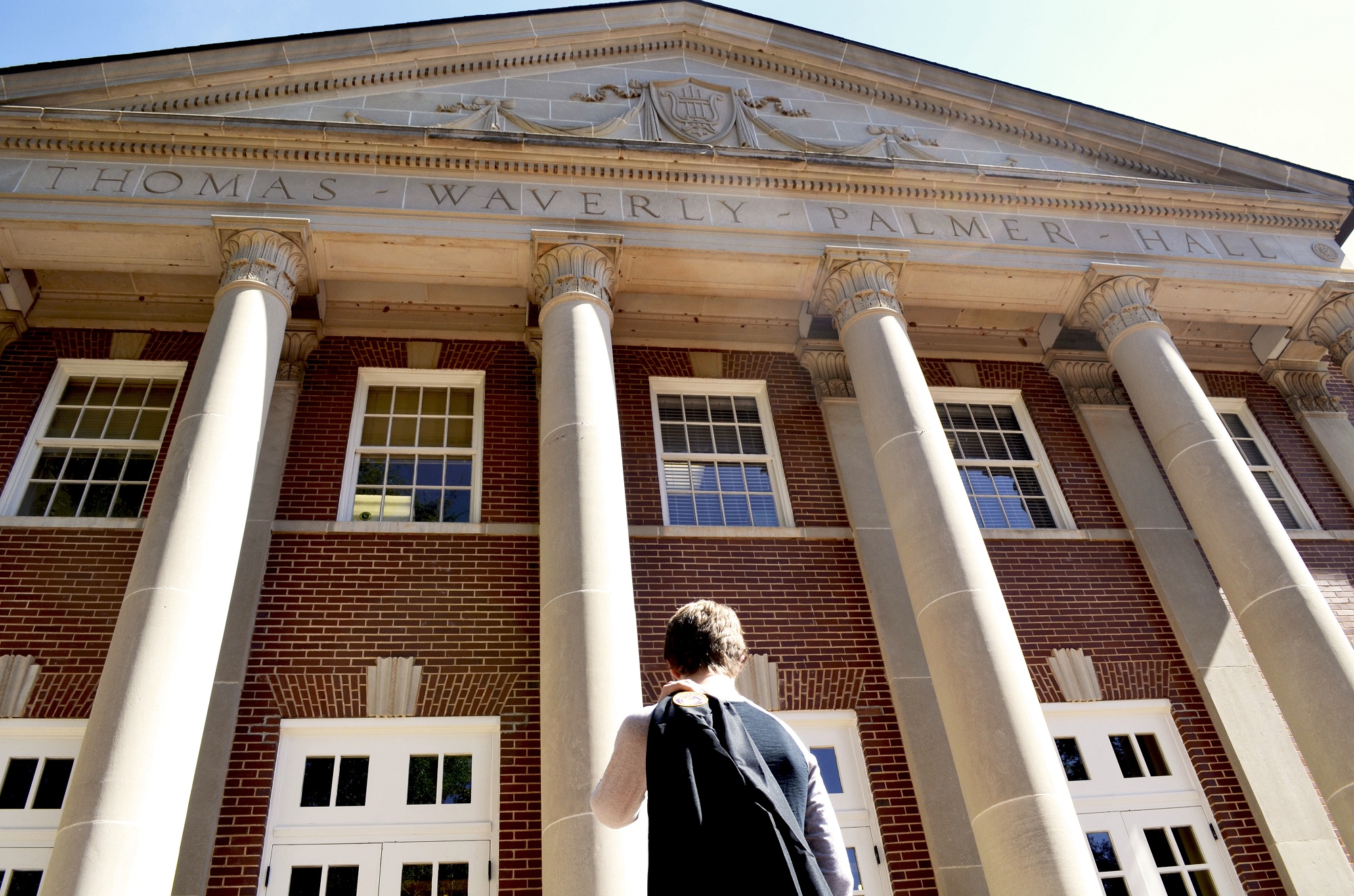 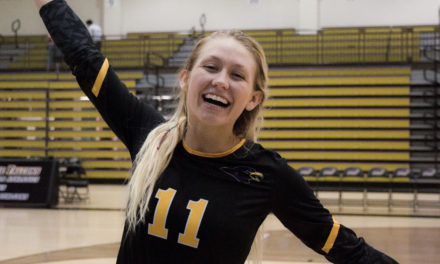 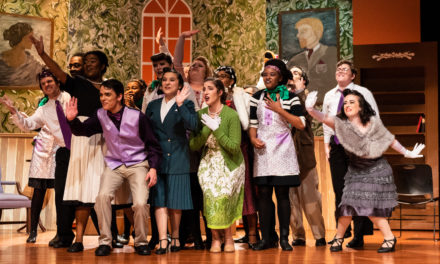