A leaked memo recently obtained by the New York Times revealed that the Trump administration is considering a move that would define “transgender” out of existence.

The memo showed that the Department of Health and Human Services wanted to change the definition of gender to an extremely narrow definition of “a person’s status as male or female based on immutable biological traits identifiable by or before birth,” and also stated that “the sex listed on a person’s birth certificate as originally issued shall constitute definitive proof of a person’s sex unless rebutted by reliable genetic evidence.”

According to the memo, they are trying to establish this new definition under Title IX of the federal Civil Rights Act of 1964 that bans discrimination in education programs. Earlier decisions by the Obama administration loosened the definition of gender in federal programs such as healthcare and education and largely recognized gender as an individual’s choice, rather than what was assigned at birth.

This proposition of effectively erasing the identity of trans people is appalling and would most likely result in numerous problems for the transgender community, as it would essentially exclude them from civil rights protections and undo Obama-era policies that recognized gender identity in areas such as schools, prisons, homeless shelters and healthcare.

The proposition is also extremely dangerous to trans people, as it emboldens bigots to justify discriminating against them. American history shows an undeniable trend of the forces in power either trying to alter, or in this case erase the identities of groups who don’t fit in the norms of a straight, white, Christian society, and the president has demonstrated time and again that he has no problem contributing to this trend.

Although this hatred and downright ignorance by no means started with him, he constantly propagates it with many of his words and actions. His rhetoric and decisions often incite violence and hate toward groups who are merely trying to exist in peace. First it was calling immigrants “animals” and “criminals.” Then it was labeling peaceful black protesters as “sons of bitches.” Now he’s taking it a step further and trying to erase transgender identity all together.

This is an incredibly scary time for the transgender community. They have become another example of a group just trying to live, but are facing attacks on their right to exist by the president of all people.

Trans people are people, and they don’t deserve to be erased by those who are too narrow-minded to accept the existence of something they don’t necessarily agree with. They don’t deserve to have old fashioned, pseudo-religious ideals determine how they live their lives, especially in a country where religious sentiment should have no place in political decisions.

America is supposed to be a place that embodies everyone’s rights to be themselves. “The Declaration of Independence” describes the three unalienable rights that we all share, stating that the government is supposed to protect the rights to life, liberty and the pursuit of happiness. For the Trump Administration to propose erasing the transgender community is to make a mockery and hypocrisy of those beautiful words.

With this proposition, Trump has stacked upon the already teetering tower of evidence that he cares nothing for what America truly stands for. He has shown once again that his version of a “great” America excludes yet another entire community of people.

Despite what he and others like him choose to believe and enforce, America isn’t what he believes or wants it to be.

If we do that, then Trump and people like him will learn that they aren’t the sole face and embodiment of the American ideal. 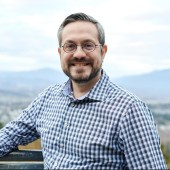 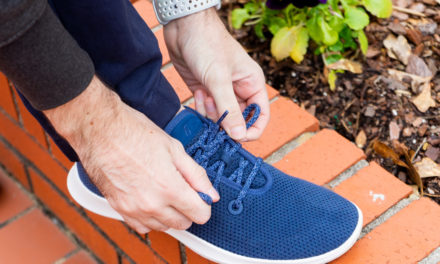 Misconceptions treated as a reality 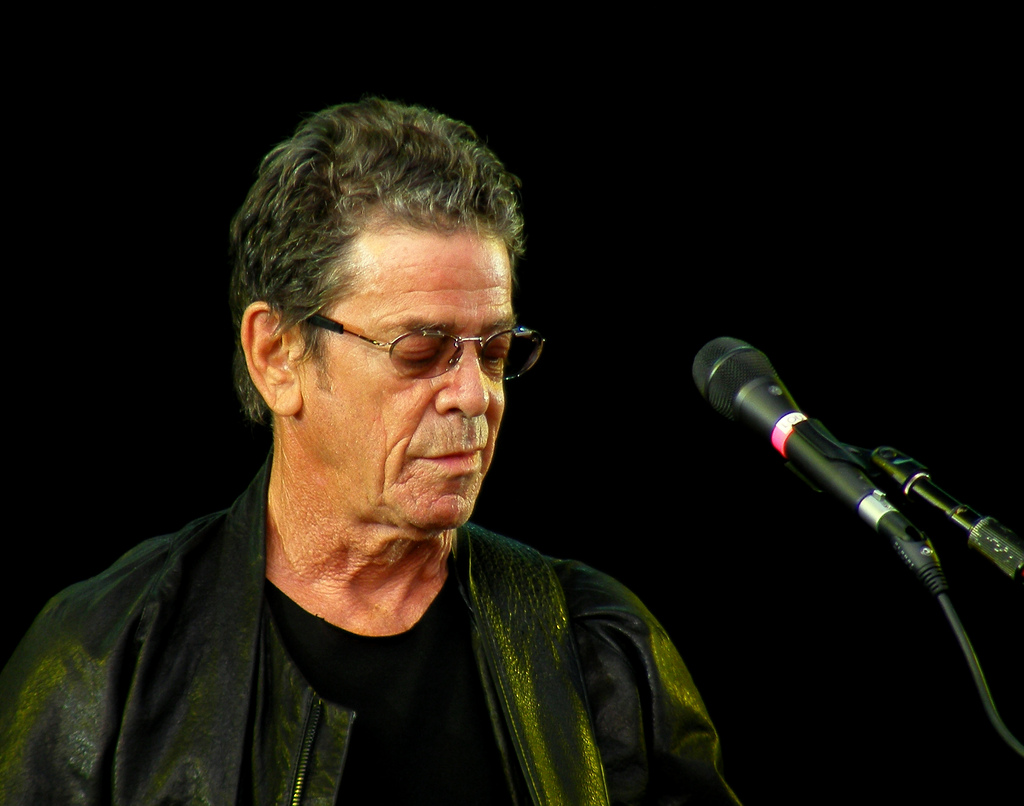 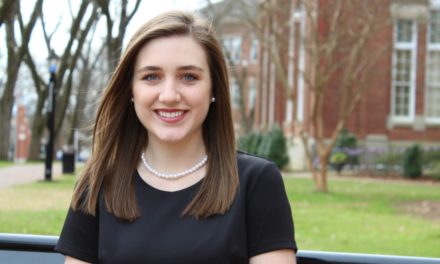 Letter from the SGA president