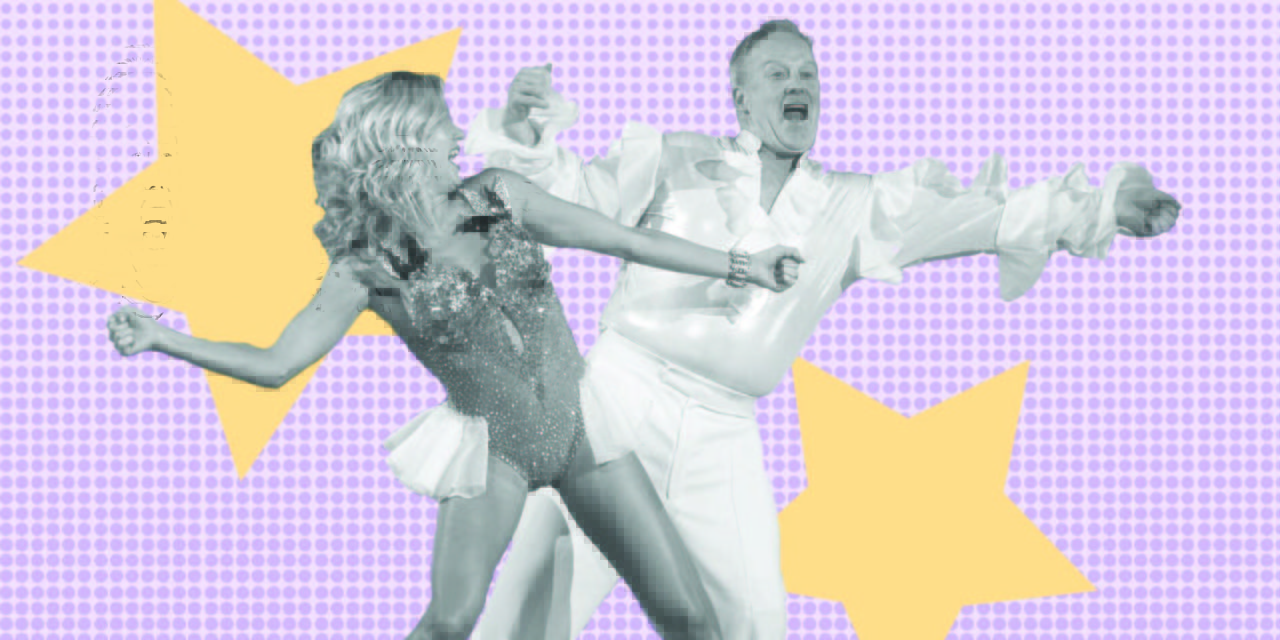 Sometimes famous people make mistakes, or sometimes they begin to fall into obscurity. Sometimes they want to have fun, and sometimes they are just the most recent star of “The Bachelor.” If a celebrity falls into any of these categories, more often than not they will find themselves on “Dancing with the Stars.”

“Dancing with the Stars” is a spin-off of the British television show “Simply Come Dancing” that airs on ABC at 8 p.m. on Monday nights. Led by hosts Tom Bergeron and Erin Andrews, it focuses on lesser known celebrities learning to dance. It also serves as a way to boost the careers of the people chosen to dance on the show.

This season started with the controversial news that Sean Spicer would be joining the cast of “Dancing with the Stars” after his run as the White House Press Secretary. In December 2016, he was appointed to the position, but only served for six months before resigning. In that time, he helped popularize the idea of “alternative facts” that have permeated the Trump presidency.

When he was announced to be on the show, it was met with lots of backlash from many sources, including Tom Bergeron. The host shared a statement in August 2019, stating that he’d hoped that this season of “Dancing with the Stars” would be free of politics and he was disheartened that the show had “gone in a different direction.”

Many people online have responded as well with fears that by featuring Spicer, it normalizes his acts as Press Secretary. By showing him as a sympathetic person (as is the nature of the show) it may excuse lying to protect President Trump.

This is not the first controversy “Dancing with the Stars” has been a part of however. In 2016, Protesters stormed the dance stage following the first dance of Ryan Lochte, U.S. Olympic Swimmer. After he’d falsified a story where he was robbed in Brazil, he had hoped to rebuild his image through the program. He lasted until Week 8, finishing in seventh place and receiving a standing ovation.

Spicer has already made it farther than Lochte did, and it is not due to his untapped dancing talent. As of Monday, Nov. 4. The judges said that he doesn’t “have many jazz bones in his body” and that “A mermaid has better feet” than Spicer. While they gave him his highest personal score of the season (20 out of 10) he still received the lowest score overall.

Many people have pointed to Breitbart for Spicer’s success, including Spicer himself. In an interview with Breitbart, he thanked the conservative people for voting, claiming that by being on the show proves that conservatives are “human beings”. This cycles back to the point of validating Spicer’s previous actions.

In a spot on “The Daily Show with Trevor Noah,” the titular host brought up a video of Spicer openly advocating for stacking the poles, telling people to both text the voting line and vote online for a maximum of twenty votes. In the past, “Dancing with the Stars” voting has mostly relied on an honor system basis – never has it been that the votes have been this rigged.

Even President Trump has thrown his support behind Spicer in an attempt to have him stay on the show. He has become a representative for Conservatives everywhere. 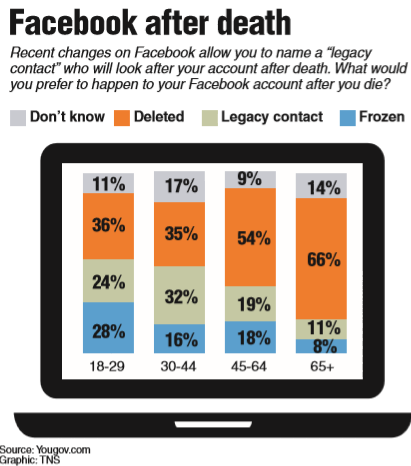