Q: Where did you go to school?

I went to school at Coker College, in Hartsville South Carolina, it’s a Division II school. Then I got a second degree at Lander University that’s in Greenwood, South Carolina.

Q: When did you join the UM Athletics program?

I stumbled into coaching. I graduated from Coker and thought I was going to work for an asphalt company, and then the guy who recruited me out of high school called me and asked if I wanted to be his assistant coach and go back to school. That’s really how I got involved in it.

Q: How did you become a head coach?

Q: What started you interest in soccer?

I would say that my parents got me interested in the game, and I ended up being half decent, so I stuck with it.

Q: Can you describe your philosophy as a coach?

Coaching philosophy for me is a multifaceted answer. I mean there’s a lot of things that go into our job, we’re managing young people. I think that has to be at the forefront of our minds when we’re recruiting and coaching, that we’re coaching people and not necessarily players. I would say that I’m a player’s coach that tries to get the most out of people and tries to draw the best qualities out of people.

I obviously have a competitive nature and that goes into every part of our program and our culture here. No matter what it is we come to compete. Whether it’s coaching, playing training, games you name it. When we’re pressing shirts in the back, we want to do the best we can and we’re always trying to get better every single day.

I would say that the success of a college coach, a lot of people would tell you graduating people and sending people off to do better in the world. I would say that I haven’t done that yet, I’ve been assistant coach so I’ve seen there’s people that I’ve coached, so right now we’re trying to improve on who we are.

We had an incredible, successful day and all we did was just work extremely hard all day. That to me is the true measure of our success.

Q: What are you looking for from current and prospective student athletes?

We tell our players all the time, I tell my current team all the time that it’s our job to recruit the best player there possibly is. It’s your job to prove that there’s not a better player out there. I expect my current players to work on their craft on their own, outside of team training eand team time and team meetings because doing just what the team does is doing just the minimum. Doing extra work is where they’ll continue to get better.

Incoming players and prospective student athletes, character goes a long way. I need players who are making good decisions and doing the right things, and character also falls under work ethic. Also, quality with the ball goes a long way as a recruit, but really, I need players that can come in, work hard, contribute, make an impact and there’s a lot of different ways to do that.

We’re looking to improve every position every year. 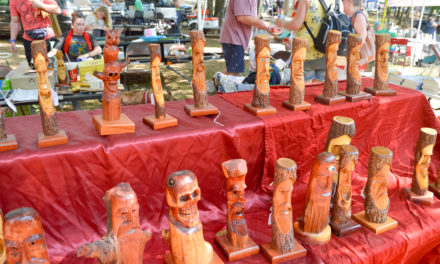 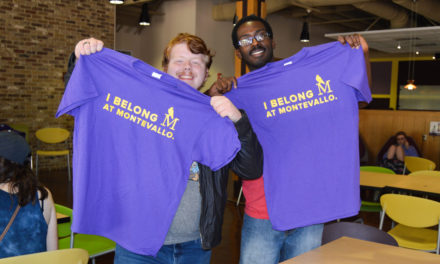 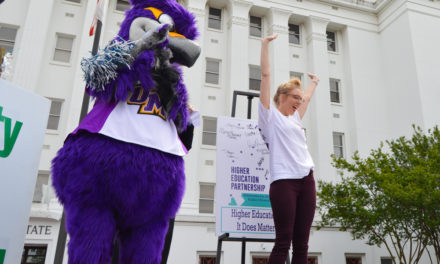 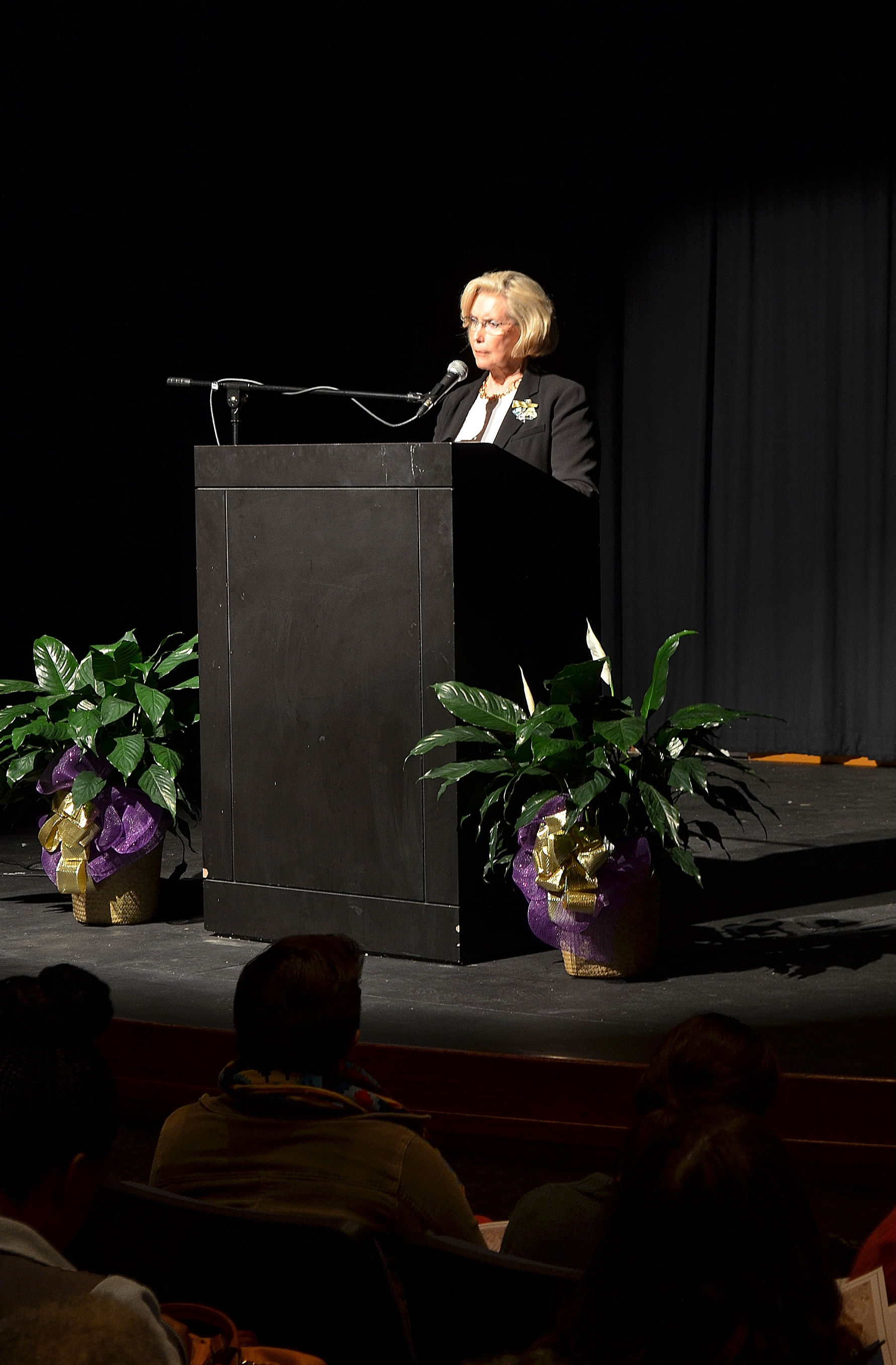