Opinion: Shut up and report the news

I want to start by saying that I am a Democrat; I’ve volunteered for Democratic campaigns, I am the vocal millennial that the Republican Party hates. That doesn’t, however, change the fact that a Fox News anchor, Laura Ingraham, recently crossed a very important line. My political alignment doesn’t change that a news anchor decided to attack someone merely for having an opinion.

On Feb. 15, the Cleveland Cavaliers’, Lebron James, and the Oklahoma City Thunder’s Kevin Durant, did an interview with Cari Champion. During this interview James was asked a simple question, “How would you describe the climate for an athlete with a platform now-a-days and want to talk about what’s happening in our world?”

He responded by criticizing the current president saying, “the number one job in America the appointed person is someone who doesn’t understand the people,” adding that Trump doesn’t seem to care about those he represents.James said that kids growing up now can’t really look up to this president, later adding that, “while we can’t change what comes out of that man’s mouth, we can alert people that watch us and that listen to us that this is not the way.”

His response to this would trigger a rant on the part of Ingraham which was not only reprehensible and disgusting, vile and racist or any other myriad of adjectives but shows that this anchor has no understanding of the basic tenets of American Democracy.

Ingraham called James’ remarks unintelligible, vulgar, and asked how he could use such language in criticizing our president; bringing the grammar of James’ statements into question and her only true critique of the content was wondering why should “they” have an opinion.

At the end of her rather lengthy segment dedicated to James’ comments she told both of the athletes to, “Shut up and Dribble,” cementing the racist and condescending nature of her segment.

Ingraham responded poorly. On her show a day later, she brought two African American political pundits, one of which was a former NFL athlete on to her show to further discount Durant and James’ ideas.

While defending her remarks expressing that athletes shouldn’t have political opinions, it’s odd that Ingraham brings in an athlete to discuss the issue, then emphasizing how long they’ve been friends, implying that if she was racist they would have noticed by now.

It is part of the fabric of American democracy to speak out, and Ingraham seems to forget that her own platform is based on those same rights, that her broadcast was not informative or informational as a news broadcast show should be, but instead an attack on basic human rights.

That Ingraham seeks not to be a journalist but a political pundit herself is unsettling, as her qualifications for the job seem only to be derived from years of reporting the news poorly and writing books with titles such as, “Shut up and Sing,” or telling Jimmy Kimmel to, “Shut Up and Make Us Laugh.”

Ingraham’s history of using this phrasing was the crux of her argument for not being racist. Ingraham stated that she’s been making these comments, telling comedians, actresses, actors and others she defines as the “hollywood elite,” to stop having opinions because of their jobs. 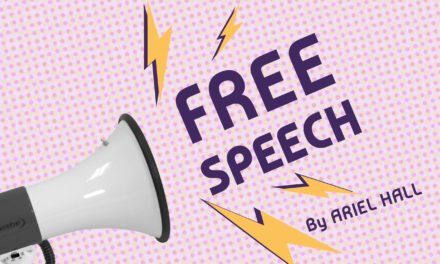 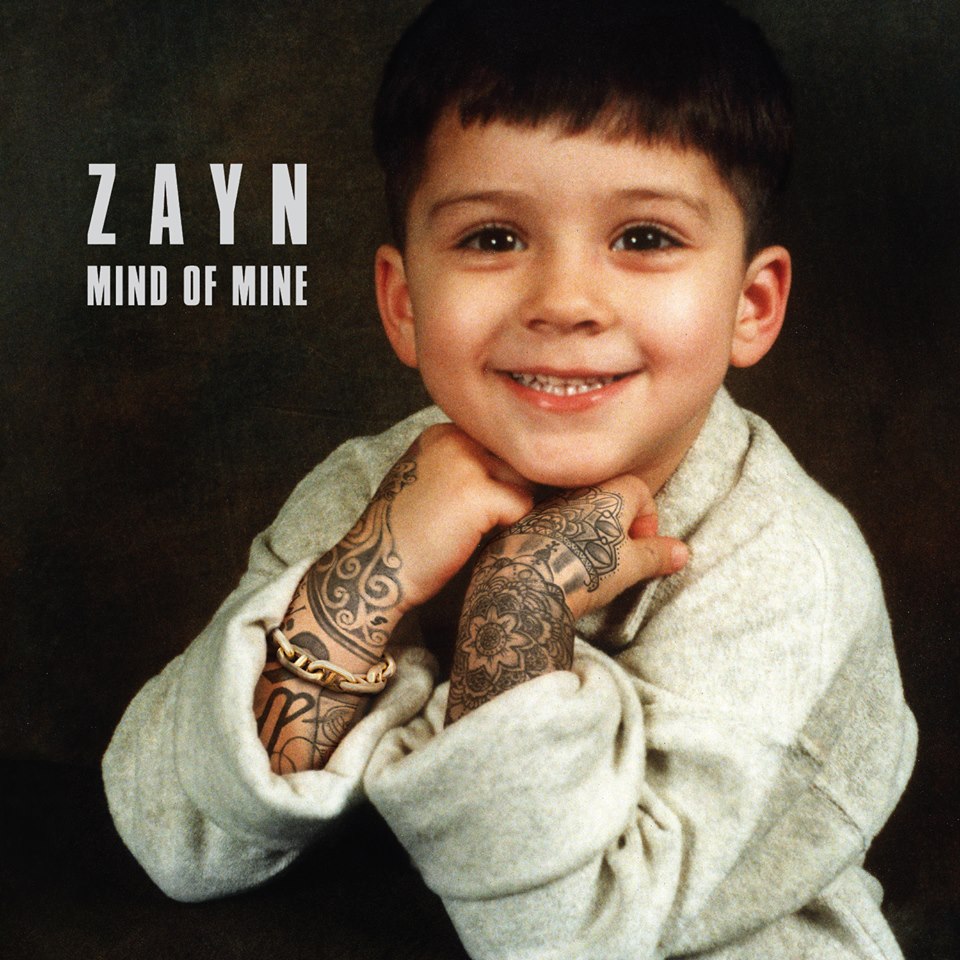 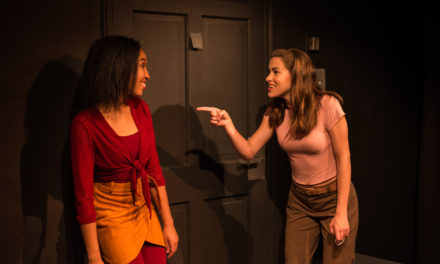