During the spring semester of 2016, the SGA Senate voted in favor of a resolution to support implementing a $50 housing and residence facilities maintenance fee. Once enacted, the money collected from that fee was to be put into a fund designated in its entirety toward building an elevator in Napier Hall. Within the resolution, it was stated that only after the elevator was completed could the collected funds then be put toward other on-campus projects. However, now that approximately $250,000 has been accrued, its initial purpose of funding a Napier elevator has been called into question.

Currently, the SGA Senate and Executive Cabinet are discussing whether or not to uphold the resolution’s original promise and are split about 50/50 on the decision. However, official action to divert the funding elsewhere isn’t likely to be taken if the student body expresses a strong desire to maintain the integrity of the 2016 resolution. That is to say, if we want an elevator built in Napier Hall, then we as students need to speak up in support of using the collected funds for that purpose.

Those in opposition to keeping the resolution as is have expressed a number of reasons why they believe utilizing the money elsewhere would be the best decision for UM. I think that not only do the benefits of the elevator outweigh any proposed costs, but also that all of those reasons can be easily countered.

The most obvious reasons are the time and cost. The University needs to raise upwards of $800,000 in order to construct the elevator, a feat that will take several years to achieve. However, it was for that very reason that the 2016 resolution creating the fund was passed in the first place. Additionally, the idea of further pushing back the the start date of this goal because it can’t be achieved in the immediate future is ludicrous. It begs the question, “if not now, then when?” There will never be a convenient time for the University to spend that amount of money on anything, and waiting for the “right time” to act is only putting off the inevitable.

Other concerns pertaining to funding a Napier elevator are that it would only affect the accessibility of a single building, and it’s an issue relevant to just a small portion of the student body. My response to those arguments is this: why is an issue less significant because it affects the minority within a group of people? Historically, it is the voices and needs of those groups that are often swept aside in favor of what is deemed best for the majority. The University of Montevallo does not have to subscribe to the outdated paradigm that the needs of the many outweigh the needs of the few; instead, we can send the message to current and prospective UM students that we are a school that values the needs of all who attend our institution.

As things stand now, the University is technically in compliance with legal state code for ADA standards without Napier being accessible to every student. This is due to UM making accommodations for people with limited mobility by putting them in other accessible residence halls at the same price as Napier. However, continuing down that route is following the path of least resistance, and, at least in my experience, UM rarely opts for doing the bare minimum.

The administration has expressed that even if the funds are utilized elsewhere at this time, the Napier elevator will still be on the list of projects requiring completion at UM. I believe that this project is something that should not be put on hold or pushed off until it’s the last possible item on the list needing to be crossed off. Instead, UM should be actively working to ensure all buildings on campus are handicap accessible, a concern that should have been addressed long before now. Putting an elevator in Napier Hall is the first step we can take in tackling that issue head on.

If you want to express your opinion on campus accessibility or maintaining the Napier elevator’s current funding, email your concerns to sgapres@montevallo.edu. 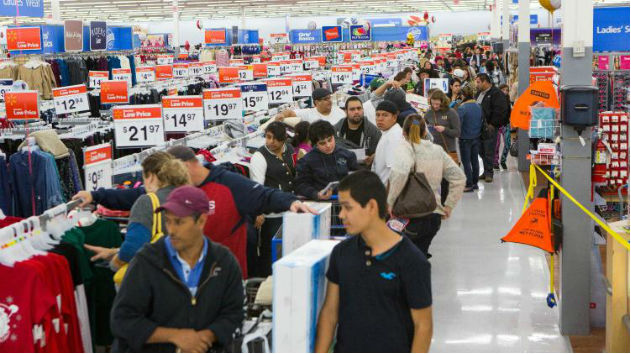