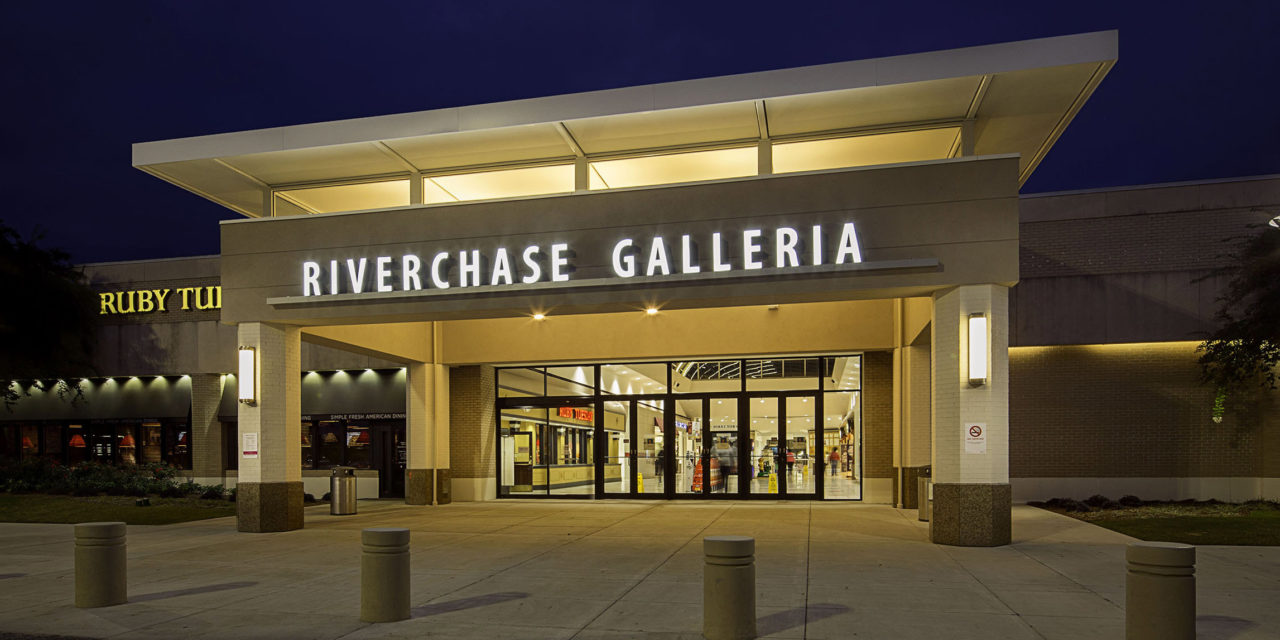 Two were injured and one person is dead after a shooting in the Riverchase Galleria in Hoover on Thanksgiving night.

After an altercation between 21-year-old Emantic Fitzgerald Bradford Jr. and another 18-year-old shopper, Hoover police shot and killed Bradford. Witnesses say the shooting started on the Mall’s second floor between JC Penney and Foot Action between 9:30 and 10 p.m.

“With certainty Mr. Bradford brandished a gun during the seconds following the gunshots, which instantly heightened the sense of threat to approaching police officers responding to the chaotic scene,” said Hoover Police in a press release.

Police have since said that Bradford likely did not fire his weapon, and that the shooter remains at large.

The increased law enforcement for holiday sales meant police officers were already at the mall when the shooting started. The officer who shot Bradford is on administrative leave.

Bradford was the son of a Birmingham police officer.

The 18-year-old was shot twice and the 12-year-old girl was shot in the back. They remain at UAB Hospital in Birmingham.

University of Montevallo sophomore Carrigan Smith was one of several UM students at the mall when the shooting occurred. She had just left Mountain High Outfitters.

“We heard a noise, but just thought somebody had dropped something big, until everybody sprinted away, and there were five to eight more gunshots … there were families and teens sprinting out over fallen mannequins and people screaming. [It was] so scary,” said Smith.

Smith was just south of the incident near Belk when she first heard anything, and correctly identified that it happened upstairs.

“It seemed really close by. It was across the aisle and upstairs, but I didn’t see anything because we were next to the escalator, and it was blocking our view,” said Smith.

UM graduate Alex Lesueur was also at the Galleria, but was only within earshot of the scene and came away with a different interpretation.

“It didn’t shake me up or scare me that bad, and I think that fact is upsetting. With how everything is lately I always assumed that I or someone I know would experience something like this,” said Lesueur. “I think people need to realize that this issue isn’t something that needs to be covered and forgotten but learned from and prevented.”

UM senior Dylan Dagnan was shopping that night as well and said the experience reinforced to him how firearms are too dangerous. “I just think guns, outside of the hunting aspect of life, are completely unnecessary and cause more harm than good,” said Dagnan.

Police recovered a handgun in Santa’s Village in the mall the next morning when the Galleria reopened at 6 a.m. It’s unclear if the weapon is related, but they are investigating the firearm.

Body camera footage and other available video was immediately turned over to the Jefferson County Sheriff’s Department and eventually to the Alabama Law Enforcement Agency (ALEA), who is now tasked with leading the investigation.

The City of Hoover and its police department are working with the ALEA and are asking the public to provide them “any available details that might hasten an arrest.”

If you wish to provide a tip anonymously and potentially qualify for a cash reward, you may contact Crime Stoppers of Metro Alabama at 205-254-7777. 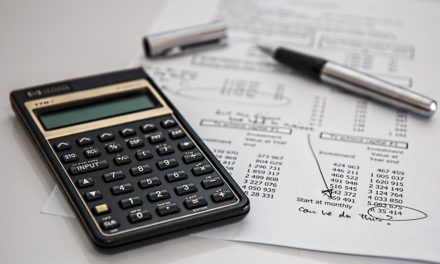 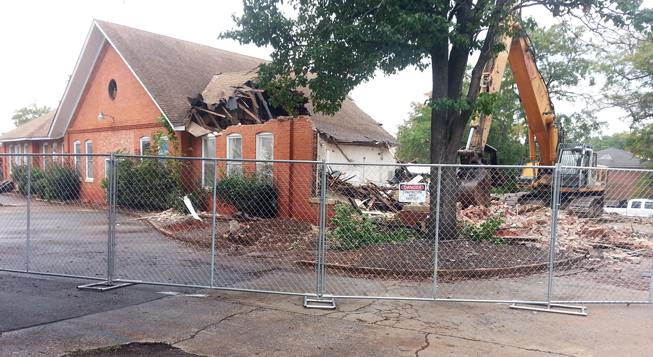 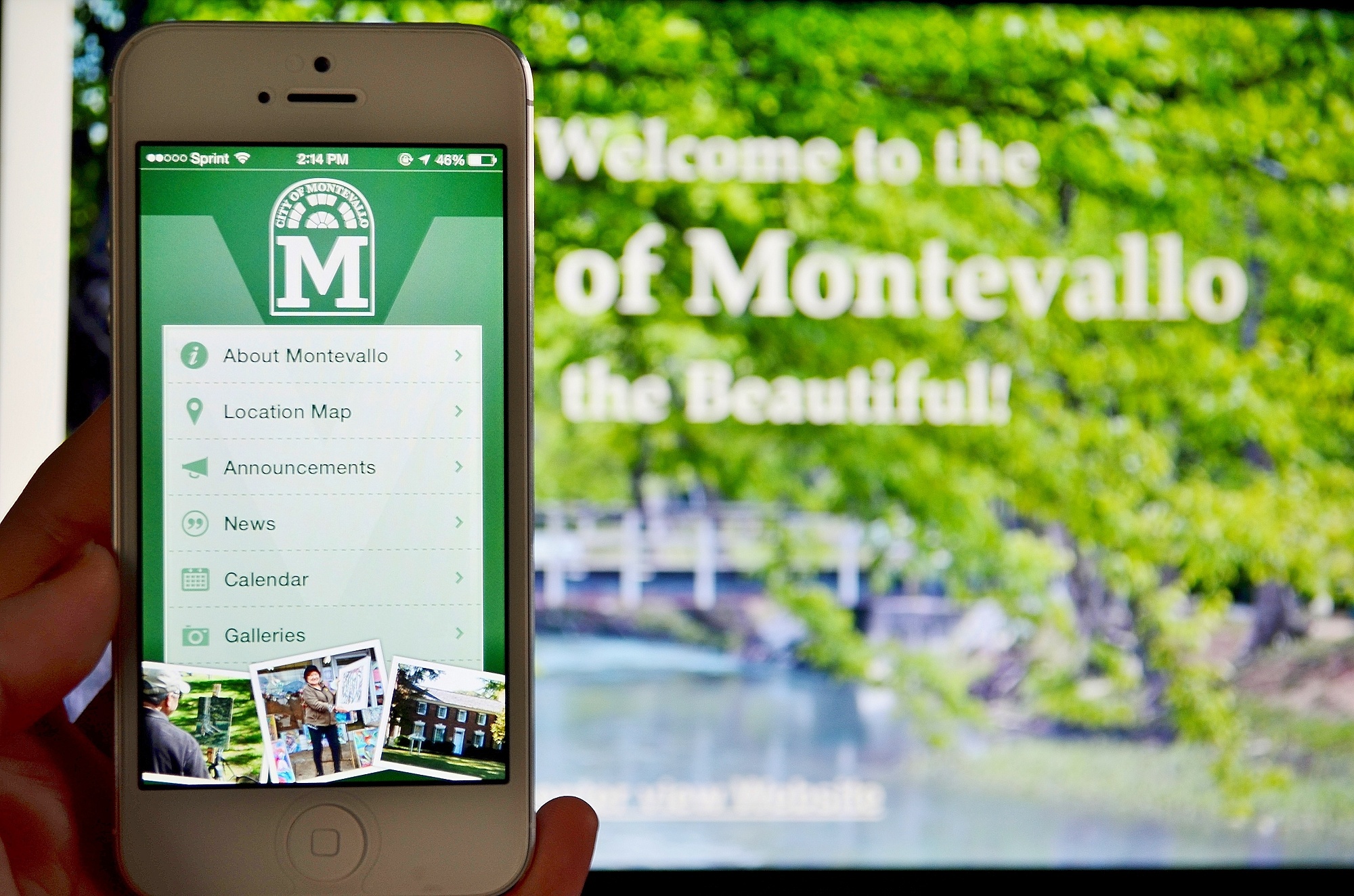