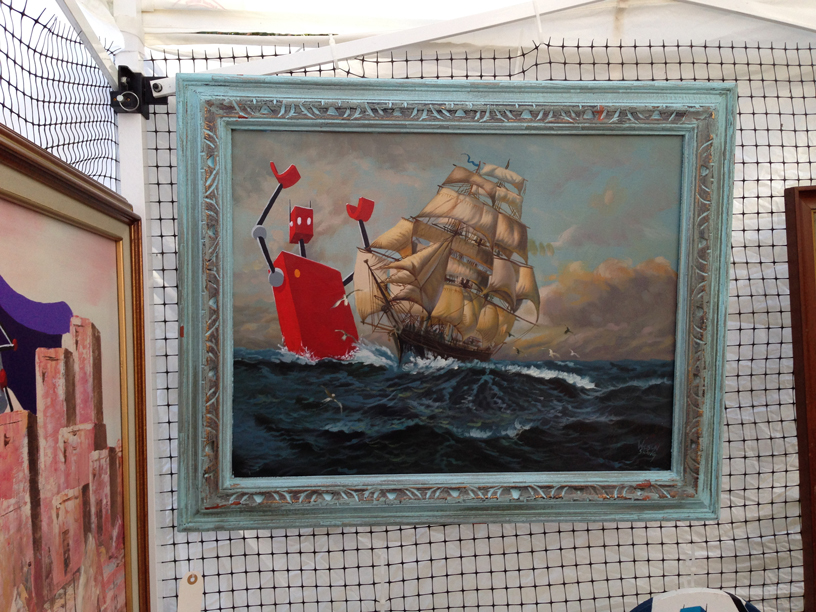 The Moss Rock Art Festival was held Nov. 2–3. A large group of families walked the festival grounds located on the Moss Rock Preserve in Hoover.

Patrons were driven to the preserve in droves by school buses that picked them up at the Hoover Met.

The Moss Rock preserve is unique in the sense that, rather than just a park, it is the site of a hilly suburbia nestled in between the trees and rocks. 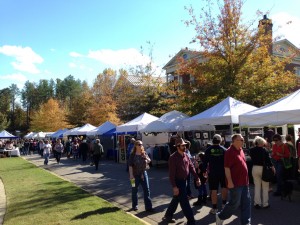 Festival tents were spread throughout the different streets and front lawns of this neighborhood in a big loop. In the center of the activity lay a long field. Festival goers spread blankets and ate lunch at the food stands that lined the back side of the field.

While the bright autumn weather and tunes certainly were a draw, Moss Rock was all about the art for sale.

David Nutall of Huntsville, Ala. crafted made up maps drawn from his mind’s eye. Nutall based several of his shapes off of real geographic areas but made up his own terrains. His imaginary maps were complete with roads and rivers.

Another artist, John Lytle Wilson, had a collection of “corrected paintings” for sale. These works were landscapes, normally mountains or seasides, that were “improved” by the addition of brightly colored robots on the attack.

Upon a hill, two blacksmiths hammered out pieces of hot metal into the wrought shapes of tools and weapons. Curious kids brandished crude swords, much to the chagrin and displeasure of their parents.

Across from the blacksmith station, the Moss Rock Town Hall housed this year’s Nature of Cakes Expo. For $5, those with a sweet tooth could sample a taste of each cake maker’s craft. This year’s theme was “Fleas and Antiques.” The shapes of the confectionaries varied from traditional stacked cakes to more intricate furniture designs.

The festival will return the first weekend in November next year. 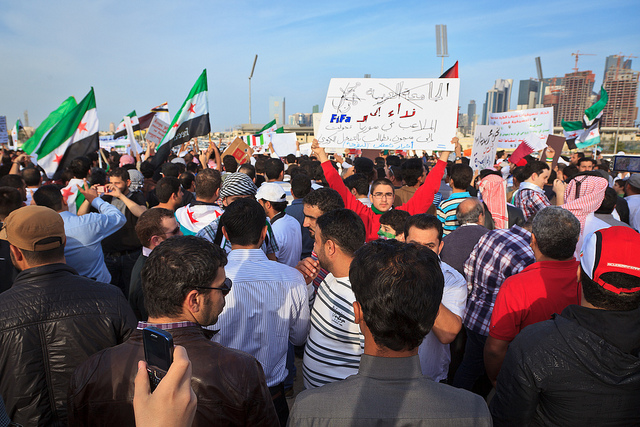 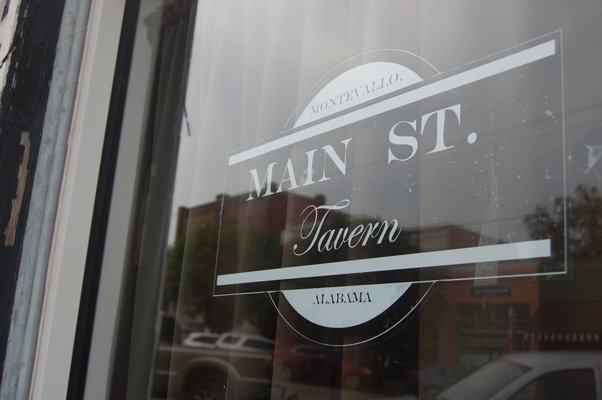