Montevallo city council approved a measure to discontinue curbside recycling during a council meeting on Monday, Aug. 12, upon the recommendation of the finance committee.

Earlier this year it was revealed that curbside recycling in Montevallo was not going to a recycling plant but was instead going to a landfill. At that point the city began looking into alternative measures and ultimately chose to discontinue the services on Sunday, Sept. 15.

It was noted in the meeting that the service was only used by around 40% of residents and would have cost the city over $100,000 to keep, and the price of garbage pickup services would have increased for all residents by $4.92.

It was also mentioned that creating a system that residents could opt into curbside recycling was not administratively feasible and would have added substantially more cost to the program.

“None of us want to vote for this, but we don’t seem to have any other options,” said Mayor Hollie Cost before calling the vote to discontinue the service. Cost noted that the instatement of citywide recycling was what got her into local government, making this an especially difficult blow to the mayor.

The measure passed 5-1 with Councilwoman Tiffany Bunt, District 3, abstaining from the vote. Bunt cited a personal reservation against letting go of curbside recycling in Montevallo.

The City did approve the creation of a “Sustainability Coordinator.” One of the position’s first jobs would be to examine the possibilities available to return to a curbside recycling as well as to look at other efforts that would help the city to become more sustainable.

During the meeting the council also approved a zoning ordinance that modifies a prior the special district at the intersection of Commanche and Overland Road in Montevallo. The measure passed 4-1, with Councilman Rusty Nix, of District 1, voting against, and Councilman Willy Goldsmith, District 2, abstaining.

The ordinance allows Hardy Properties to conduct a site survey and traffic study on a new apartment complex at the intersection next to an existing development.

Hardy Properties hopes to construct three 10-unit apartments on the property, which will include eight two-bedroom apartments and two one-bedroom apartments each. The apartments will be marketed to a variety of individuals seeking housing that includes both students and community members.

Micky Hardy, owner of Hardy Properties, noted that his company has seen an increase in desire for one-bedroom apartments in Montevallo.

Numerous citizens voiced concerns during a public hearing that occurred prior to the council meeting. Residents living on Comanche street and neighboring areas expressed concern about how this may affect property values of those close to the area.

The council awarded a contract to begin work on a new strategic development plan to the Regional Planning Commission of Greater Birmingham. The organization will work with local stake holders and the city to determine a plan that will allow the city to continue to grow.

The city’s strategic plan was last updated in 2012.

The plan will assist city planners in Montevallo in directing new developments and understanding what the citizens want. The process will include a number of public forums where citizens can give their input on proposed changes.

A representative from the US Census was also present at the meeting mentioning that there will be paid positions with the census. The representative also reminded those present that it is essential for everyone to get counted.

The next city council meeting will take place on Aug. 26 at 6 p.m. with a work session scheduled at 5:30 p.m. The city’s planning committee will meet on Sept. 12 at 6 p.m. Both meetings will take place in Montevallo’s City Hall. 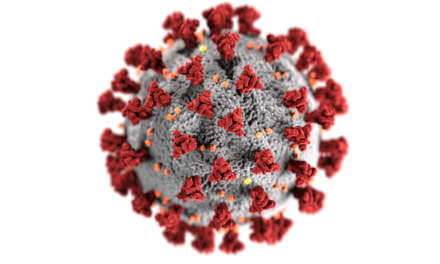 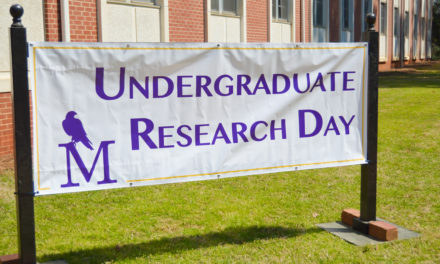 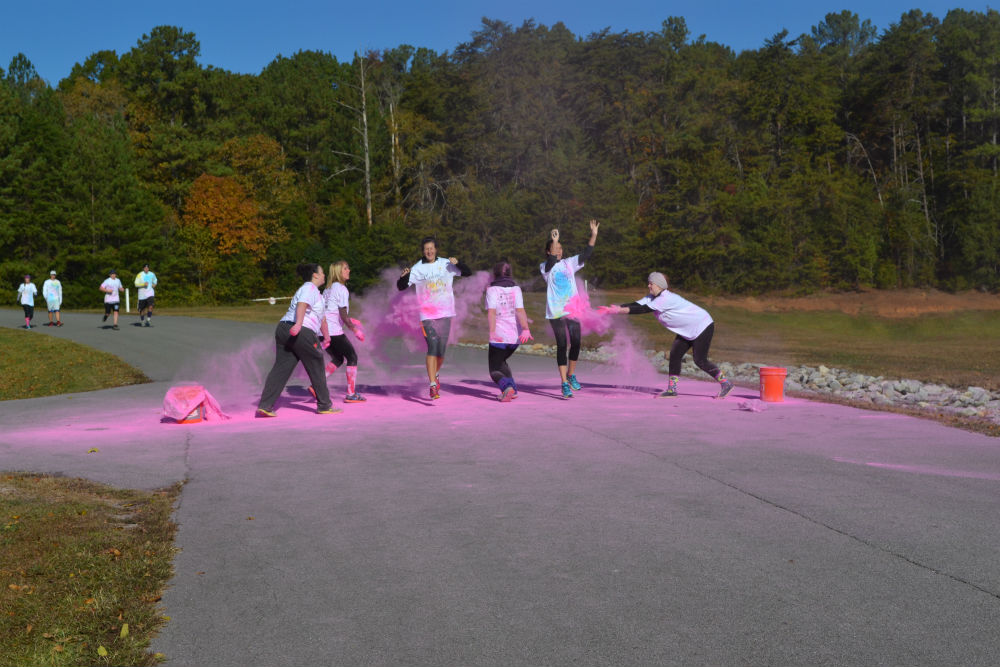