Ryan Howard, a long time contributor to Gold Side productions over the past three years, was elected male Gold Side Leader. Howard’s legacy goes back decades to his mother Mary Howard’s term as leader in 1987. Carrying on the family tradition, Howard plans on maintaining a focus on optimism and keeping College Night a fun and supportive experience. Howard’s contributions to Gold Side include authoring the 2017 Gold Side show and playing the role of Mayor in the 2018 Gold Show. Howard hopes to bring the wisdom of past leaders into the the centennial College Night.

Catherine Renda will be taking the role of 2018-2019 Gold Side Leader after years of service to the side. Renda first felt a connection with Gold Side after attending the 2014 College Night festivities. Since then, her passion for the side has only grown. In past years, Renda has held cabinet positions pertaining to the Production Book, working with tickets and eligibility. One of her shining moments for Gold Side was in this year’s Gold Side show, playing the part of narrator Pearl Casey. Renda hopes to bring clear communication to Gold Side along with her passion and drive for a Gold Victory.

Tyon Hudson won the position of Purple Side Leader under his slogan “push on with Tyon.” The perseverance reflected in Hudson’s motto was also reflected in his campaign. For next year, his goals include a greater emphasis on organization and hard work in the production of College Night. Hudson hopes to establish greater unity among Purple Side through earlier organization of eligibility, more events and better communication among the Purple Cabinet. In past years, Hudson has worked with pit chorus and athletics for Purple Side and hopes to bring the purple family closer together.

Mackenzie Haugh will be assuming the position of Purple Leader following her Moo Psi Mack campaign. Haugh first became interested in Purple Side after attending the 2015 College Night shows and watching the event unfold her freshman year. Since then, she has worked behind the scenes on the production book and secretarial duties for College Night, as well as participating in side athletics. Moving into the position of leader, Haugh hopes to build better connections among Purple Side, making sure everyone’s voice is heard. She hopes to do this through better rehearsal organization and emphasizing the community of Side Space. 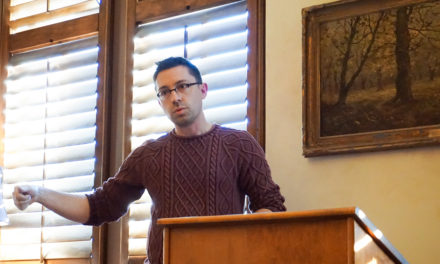 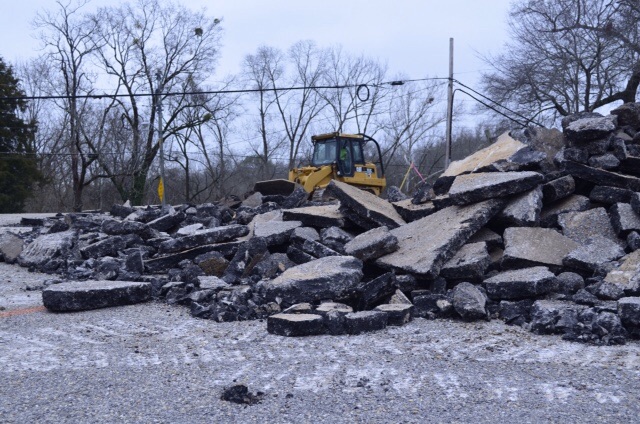 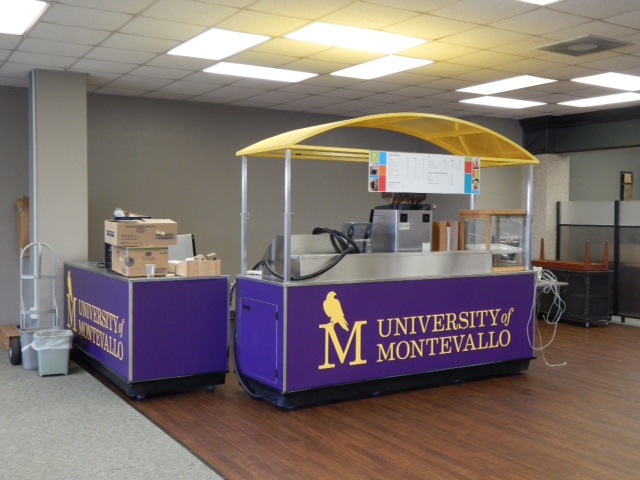 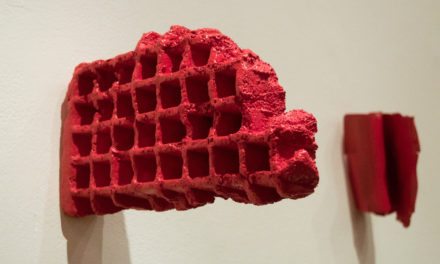