Living in the moment for live music

In my time as a fan of rock n’ roll, there are many incredible, irreplaceable moments that I have seen up close and personal. Most of these either have no photos to speak of, or feature shots so low quality they distort the experience altogether.

Now, to say that I never take photos at concerts would be lying. But once the frame is digitally frozen, it never seems to awaken the same sensation and urge that caused me to snap it in the first place. Rather than use social media to let my experience hang like an unwanted flyer on someone’s feed, I prefer conferring with others face to face about what transpired.

Instead of a digital thumbs-up or a notification that my story has been essentially stolen, I see emotions that range from jealousy, to awe to glowing friendship at a shared experience.

I often rely on my words to describe a great concert before ever reaching for a photo. Because of this, there are certain stories my friends have heard over and over, more so if they were with me. But these are stories that never lose importance, and will never be forgotten.

There was the time that Britt Daniel, leader singer of my favorite band Spoon, lifted his Corona Light towards my direction before his band’s killer encore at Workplay in Birmingham. To a 16 year old me, the gesture probably aimed at hundreds was a personal salute for helping him sing every single song during that night’s set. The moment would’ve been a grainy, non-descript shot on my phone, but the image is crystal clear in my memory.

A few years later, I caught The National at Ryman Auditorium in Nashville. The sonic poles of the band’s sound were perfectly performed, from the wailing paranoia of “Afraid of Everyone” to the cocksure confidence of “Mr. November.” At the end of the show, the band decided to play the plaintive “Vanderlyle Cry Baby Geeks” completely acoustic: no mics, no amps, only the acoustics of the historic Ryman walls carried the music. Dumbly, I recorded the song with shaky hands on my iPhone. The video that survived, while a document to a tradition that band continues to this day, is ultimately ruined by hundreds of other untrained voices singing in de-tuned unison.

During my years here at Montevallo, Eclipse has served up several fantastic shows of free music to the community. My year as a staff writer mostly consisted of me scribbling furiously in a notebook and snapping crappy photos of the bands for articles. One of my most high quality memories occurred, however, when the Florence, Alabama punks Nightmare Boyzzz played in September of 2013. The pogo-punch riff of “Go Away” started, and immediately my busy hands dropped. Quickly, a friend and I jumped into the moshing crowd of 20 somethings. I don’t remember much from that two minute onslaught of sweat and limbs, but I do recall my buddy showing his true colors by saving my life after a tumble on the beer soaked floor. Try describing that in 120 characters.

That same year, a group of close friends and I saw the legendary Neutral Milk Hotel in all of their reformed glory at Iron City in Birmingham. There was a strict and completely enforced “No Phones” policy by the venue at the band’s request. While this rule may have seemed like a sorely missed opportunity to record a life changing experience, there was wise reason to the decision. I’ve never been much of a religious person, but that night was one of the most communal experiences I’ve ever shared with several other human beings. At one point, I wrapped my girlfriend and best friend in a warm embrace. The song “In the Aeroplane Over the Sea” was being shouted around me, and I don’t know if I can find a physical image of a happier moment since. 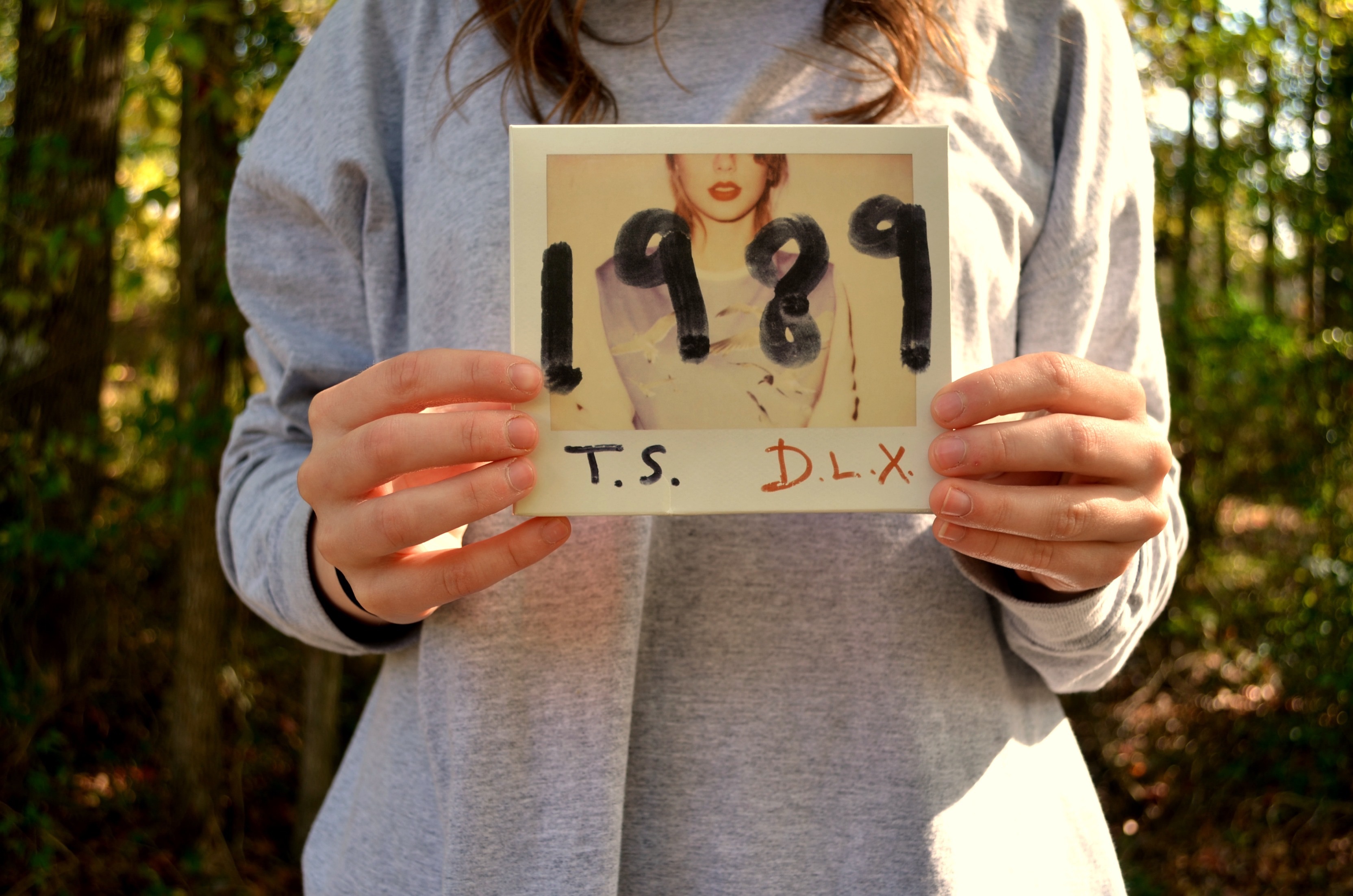 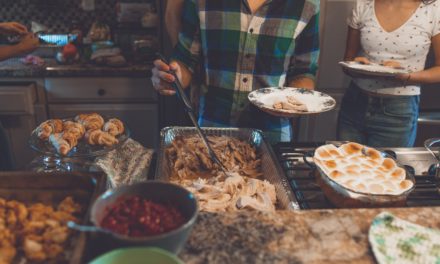 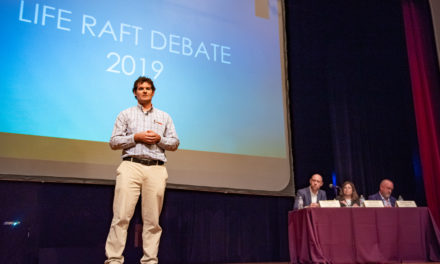