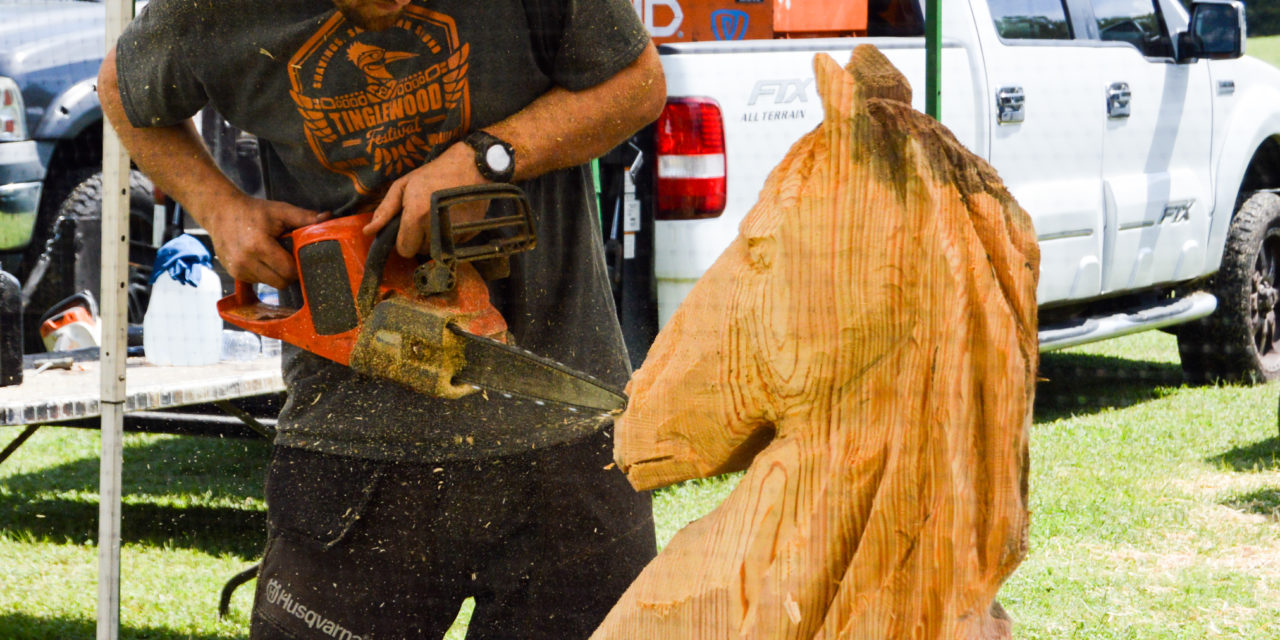 It was a muggy day in Orr Park, but that didn’t prevent a sizable crowd from turning out for the City of Montevallo’s inaugural Tinglewood Festival on Saturday, Sept. 8.

For those who have yet to see for themselves, Orr Park is an impressive landmark in Montevallo, with lovely landscaping, plenty of open space and lots of shade; but what truly makes Orr Park unique are the carvings done by local artist Tim Tingle, whom the Tinglewood festival was named for.

The story of Tingle is a unique one. One winter, there was a significant amount of storm damage to the trees in the park, and Tingle went to the crew that was working to clean up the damage, offering his services in return for the wood. He was told that Dr. Orr, the man responsible for donating the land, had specified that no trees were to be cut down, and that he should go to city hall and attempt to gain permission there.

Instead of going to city hall, Tingle waited until the crew had left and carved one of the tree stumps and left it there. A few days later he returned and completed another carving.

“I carved six before they caught me,” Tingle joked. “When they caught me, I thought I’d go to jail, but instead they named this strip along the creek ‘Tinglewood.’”

When asked why he risked his freedom to carve wood he sounded almost puzzled by the question. “I like carving,” said Tingle. “These cedar trees are a big canvas for an artist. I couldn’t resist.”

While he may have been taking a risk at the time, it is one that has paid off for both him and the city, and has since led to the addition of more than forty carvings in the park.

“Orr Park is really just as significant to this city as the University of Montevallo,” said Mayor of Montevallo, Dr. Hollie Cost. “Montevallo is getting on the map because of all the tree carvings thanks to Tim Tingle,” Cost added. She also shared that when her family was considering moving Montevallo “[the] park was a huge draw for [them].”

However, it was more than the carvings that drew curious attendees to the festival. There was also a myriad of vendors selling wood-based goods. For example, Joan Fogel, a graduate of the University of Montevallo, was selling lampshades she crafted from old etchings and lithographs that she created when she was a student.

Joel Miller, a local artist who moved to the city from Pelham, was also in attendance with a tabletop he crafted out of wood taken from a condemned elevator shaft on display. Then there was Smith, “The Hot Wheels Guy,” who sold Hot Wheels out of his van and was full of miscellaneous trivia. “Did you know that the founders of Hot Wheels and Barbie were married?” he asked.

Several of the artists spoke with enthusiasm about the festival and most voiced their intention of returning next year. “Montevallo’s community appreciates art,” said Randy Ferguson, an artist from Alabaster.

Next to the artists’ booths was the children’s section, complete with crafts, balloons and a bean bag toss game. It also had some events including a carving competition hosted by Tingle, and a show by the Alabama Wildlife Center during which they displayed animals native to the area and educated children on the adverse effects that littering could have on those animals.

In addition to the vendors displaying their wares, Tinglewood also hosted Montevallo’s annual Cars by the Creek car show which hosted an array of vintage vehicles from decades past.

There was also a live chainsaw demonstration featuring several artists making new carvings from scratch. The completed carvings were auctioned off in the evening to appreciative festival goers.

Many organizations used the festival as a method to promote recruitment or advertise. Both the Montevallo Boys and Girls club and a local Cub Scout pack were present, and political candidates Jack Jacobs and Matt Fridy both had booths up as well.

In the evening the artists packed up their booths and headed home, but the festival was not over yet. While the large crowds from earlier in the day had diminished, a good many stayed for an evening of high class live music.

Those present gathered around the stage, some sitting in lawn chairs, others on towels in the grass, and many stayed standing and tapped their feet to the rhythm of the music. As the evening waxed on more people drifted towards the stage till the space directly in front of the band was occupied by a crowd of happy dancers.

First up was Winston Ramble playing a blend of folk music and rock; then came Rollin In The Hay, a hardcore bluegrass band. Finally, the closing act for the night was Mingo Fishtrap playing an eclectic blend of pop, soul and New Orleans funk.

“Montevallo is at the artistic center of the state. We wanted to promote the arts and promote Montevallo as a destination,” said Cost. “We want to bring a lot of attention to us and have a place where the community can come together.” 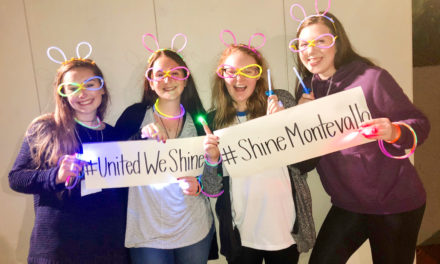 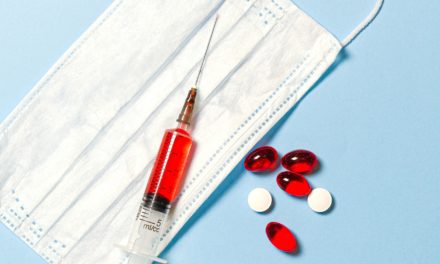