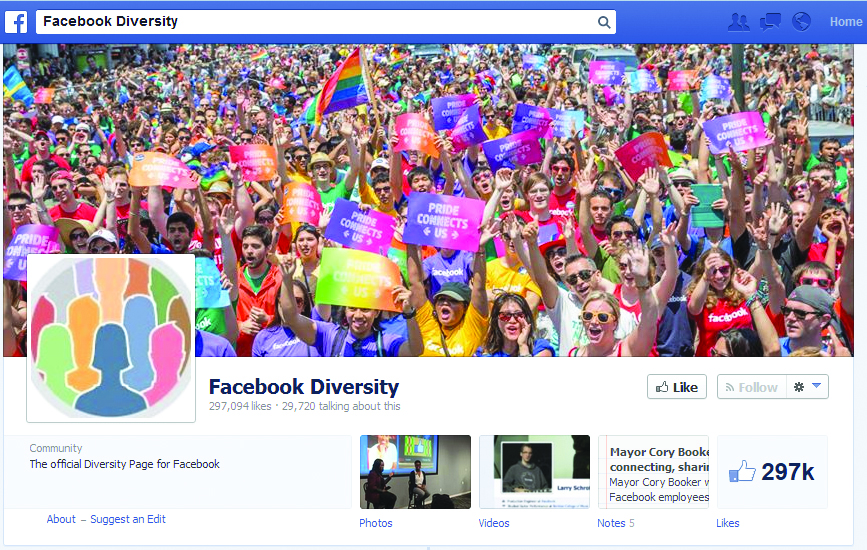 “For the first time I get to go to the site and specify to all the people I know what my gender is,” Facebook software engineer Brielle Harrison told the Associated Press.

Beginning Feb. 13, Facebook now offers a customized gender option with over 50 gender choices for all of those who don’t identify as male or female.

Facebook proudly announced on their diversity page that, “When you come to Facebook to connect with the people, causes and organizations you care about, we want you to feel comfortable being your true, authentic self. An important part of this is the expression of gender.”

Students Lindsay Hodgens and Braxton Glenn Austin both find the options to be a closer step to a brighter future.

“It’s a really positive thing and it should’ve happened a long time ago, [because] at this moment, if you don’t have a label to belong to, then you’re just deviant in some way,” said Hodgens. “[But with these new choices] you can let people know that, no, it’s legitimate to have an identity, a sexual identity or a gender identity, that doesn’t line up along the cultural norm — and it’s OK.”

“I am proud of Facebook for standing up and, at the very least, acknowledging existence of a gender system that isn’t black and white,” said Austin. “It will be nice for those who, before, were not able to express their gender identity.” 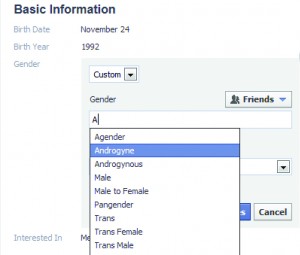 Advocate.com reports that Fox News and Commentary host, Todd Starnes, mocked the new gender customization option saying, “What if you identify as a pine cone or a chicken or a weed whacker? Facebook doesn’t offer those options.” Hodgens and Austin both said they found his statements insulting and ignorant.

Hodgens said, “I think that people who use this as an opportunity to say you can identify as anything, [well, it is and isn’t] the point. I mean they’re commenting about things they don’t know anything about, and that’s unfortunate.”

Austin was very blunt in his response to Starnes’ mockery. “Those who think that [the new custom option is for them to identify as an] acorn or anything [else] derogatory are just showing their ignorance,” he said.

Not everyone agrees with Facebook’s decision to implement the gender customization option which can be seen by the many angry comments under the official announcement. Some are concerned with the amount of categories, some don’t see why they can’t follow in Starnes’ example and others don’t think it morally or biblically right.

Hodgens said, “I think that it’s great to have opinions. That’s the great thing about America — you can think whatever you want, but that doesn’t mean you should discriminate against people who think differently. I think that people who have something negative to say about this need to consider the possibility that they just can’t understand or maybe they just don’t have the frame of reference to understand [that some people identify differently].”

Times are changing however, as Facebook has demonstrated to the public and Austin agreed. He said, “I feel like we will be seeing a lot more open-minded policies taking effect soon in other companies because society is becoming a lot more accepting as we go on. I personally will not be using the new options, as I am a cis-gendered male, but I do have a few friends who could use these new options.”

“This is such a big thing simply because it shows that we are living in an ever-changing world, a world that is becoming more and more progressive, that a company with such a presence in our society is beginning to give the minority options to represent themselves,” said Austin.

Facebook has received much attention over its new gender options and will more than likely continue to receive attention about it for a while.

Will Facebook’s actions Domino Effect? Lindsay said, “I think that essentially we won’t have to have labels for people to know that [it’s] okay [to be different], but right now we do because people are just afraid of what they don’t know.” 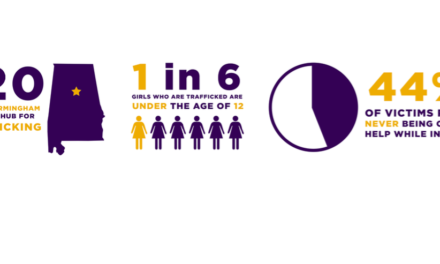 UPC splashes it up on Lund Quad 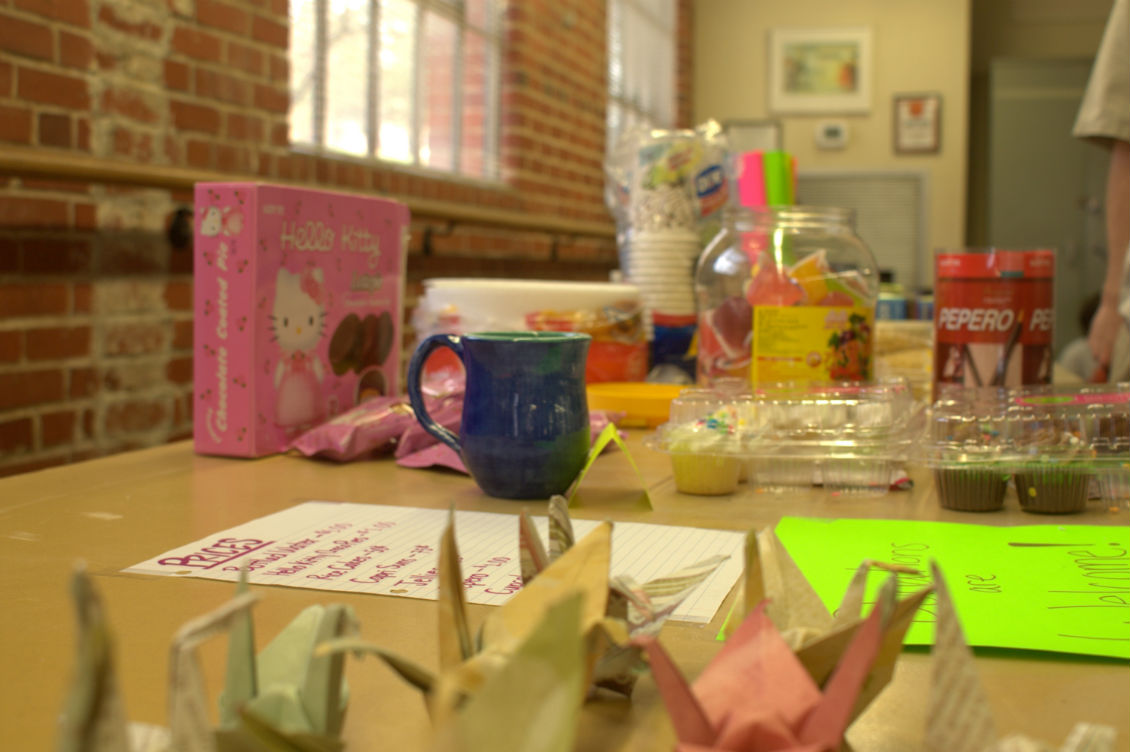