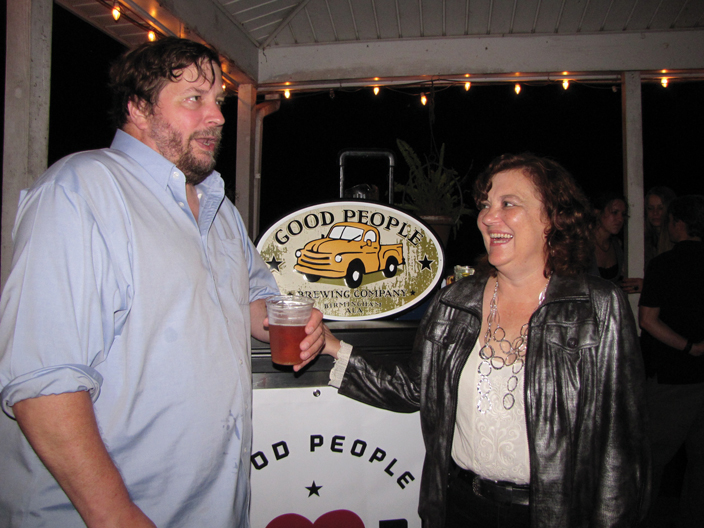 Eclipse Coffee celebrated its 12th birthday on Sept. 25 with live music, beer and the support of dozens of its patrons.

Students and townies crowded the porch and dining room of the coffee shop with both Eclipse’s award-winning milkshakes and the beer of Birmingham–based Good People Brewing company.

Michael Patton, professor of philosophy and co-owner of the restaurant with his wife Cheryl, said they have carried and promoted the Good People name for years. “They’re great guys,” said Patton. “Whatever local beer we can carry, we do,” added Cheryl Patton.

The music for the night was provided by Mississippi bands Dent May and Dead Gaze. Signed to the label Paw Tracks, owned by psychedelic pop act Animal Collective, Dent May is one of the biggest bands to play at Eclipse.

Michael Patton admitted being fond of the choice of entertainment for his establishment’s special night: “They’re retro enough for me to like, but not quite modern enough to make me want to shake my fist at the younger generation.” 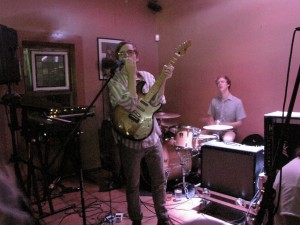 The larger-than-expected crowd was fond of Dent May’s bass-driven take on Beach Boys-esque rock. May’s music inspired most of the crowd to dance. A few even threw customary rock n’ roll devil horns in the air. An encore was requested, the final song a loud sing-along of Garth Brooks’ 1990 single “Friends in Low Places.”

The event was organized by Eclipse employee and show booker Stuart Norman. “This was more than I ever expected on a rainy Tuesday night in a small college town,” Norman stated after Dent May’s set. “I’ve been here four years and this was the biggest crowd I’ve ever seen here.”

After the show, Dent May stood outside of his band’s tour van, hugging fans. “Montevallo has a special energy I’ve never quite experienced before,” the bandleader admitted. “Eclipse is the nucleus of a really creative community,” Dent May later postulated.

To those freshman or new residents of Montevallo that have not ventured to Eclipse, Patton welcomes you: “It’s a very friendly environment where you can meet any sort of person in the community.” 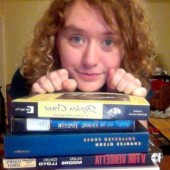 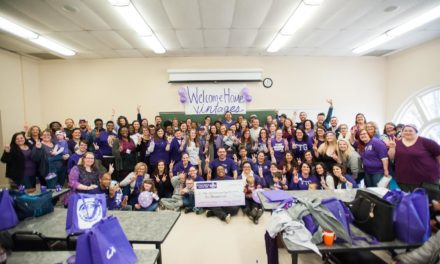 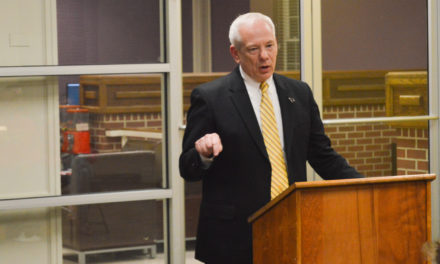