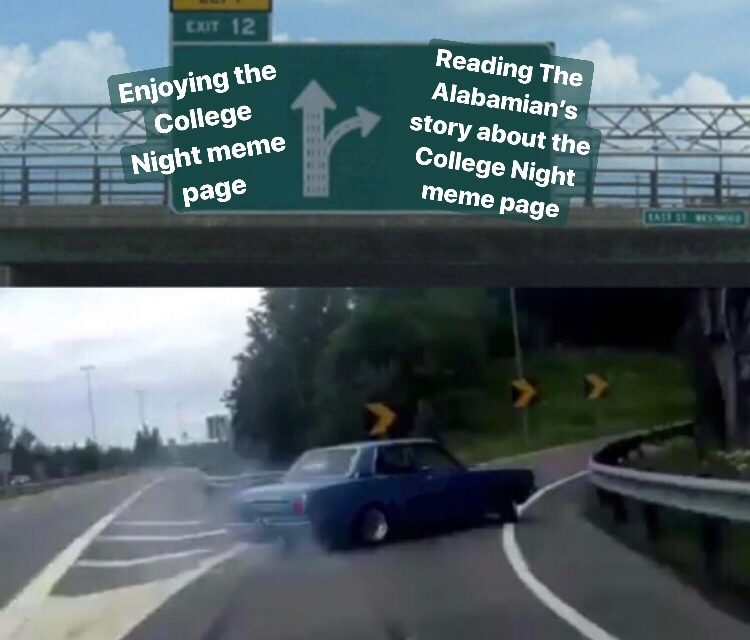 In November of 2019 two University of Montevallo alumni, Kalyn Wolfe and Justin Adderholt, created a Facebook page titled “College Night Meme war of 2020.” Over the past several weeks the meme page has become more and more controversial.

Since the page’s creation, its admins have posted several memes a day making jokes about Purple Side, Gold Side, judge 3 and the College Night tradition as a whole.

The memes posted have been a combination of the admins’ work and fan submissions.

The page’s popularity spiked pretty quickly after its creation. Some of the page’s first memes joked that competitive musical theatre makes Montevallo student’s cry and gold and purple students put pressure on green students every season to pick a side.

At the page’s inception many memes were lighthearted and often posted twice. Once, to joke on Gold Side and again to joke on Purple Side. Yet, as the page continued and the official College Night season began the jokes started to diversify and hit a little harder.

“Everyone gets roasted. Everyone! Just wait a few minutes, you’ll see a meme roasting the other side,” Wolfe said.

“We have two rules: no defamatory language, and no memes calling out a specific person,” Wolfe said when asked how the admins navigate the heightened emotions that accompany Montevallo’s 101 year long tradition.

However, even with those rules in place, things still get heated.

“My fellow admins have banned people for a short period of time just to get things cooled down,” said Wolfe. “Sometimes we need that reminder that it’s all in good fun, and to roll with the punches.”

The page was getting a lot of positive feedback in the beginning.

“This page was so funny when it first started. I truly enjoyed it,” said Kyra Shobe, senior psychology major and Purple Side cabinet member.

“I think it’s a ton of fun at surface level, and from my personal viewing, I have only enjoyed the banter between the sides,” said Ryan Howard, senior business major and former Gold Side leader stated about the page’s beginning.

Many other students responded with a similar sentiment and expressed positive feelings about the beginning of the page.

While the basis of the page is to joke about College Night and laugh at the other side as the page’s bio suggests, some students feel the page has turned in a negative direction.

Shobe said that she feels the admins’ ego have gotten too big and the posts have become rude and problematic.

“It might be doing more harm than good overall,” said Howard

“Unfortunately, it has now become an outlet for people to say genuinely hurtful things to one another while justifying it by saying ‘it’s just a meme or joke,’” said Mars Peterson, junior theatre major and Purple side cabinet. “It has given people a chance to take genuinely problematic things about both sides of College Night and write them off as unimportant or funny.”

“It’s just making my purple and gold friends fight about things [they] weren’t fighting about before,” said Reanna Pipes, junior business major and purple, in a tweet. She also expressed concern that the arguing will only get worse after the shows begin.

“I’ve noticed that some of the memes (in particular the purple side starter pack and the gold side social media memes) have been unnecessarily using the LGBTQ+ community as the butt of the joke,” said one former UM student.

Wolfe’s response to a concern such as this was “I’m Purple. I’m also bisexual. You gotta make fun of yourself sometimes. If you can’t laugh at yourself, then who can you laugh at?”

When asked what might “fix” the problems with the page, Shobe said: “Well unfortunately, I don’t think there’s much we can do. It’s not like we can get rid of the page, but I think the best thing we can do is calling it out when it goes too far. I think the further we let the posts go on, the more we feed it’s ego and it just becomes even more ruthless.”

Another senior suggested further filtering of memes, be it fan submission or admin creation and “stopping with the ‘it’s just a meme page, get over it’ comments whenever someone expresses a concern.”

While College night is often marketed as the longest-running homecoming tradition in the nation, at its heart, College Night is a competition.

Morgan Glaze, senior art major, asked how the page and its fan submissions might affect the scoring of spirit points during the season since the posts are anonymous and only filtered by the admins.

Spirit points are one of the many ways sides can gain points during the college night season, but they are the only way sides can lose points.

Spirit points can be gained at events when a side stays enthusiastic and/or handles themselves favorably in heightened emotional situations like the loss or win of a sporting event. If a side or individual representing a side acts poorly, points may also be deducted.

The meme page has raised questions about how spirit points should come into play due to the controversial nature of many of the posts.

Memes are a trending type of joke that give students an outlet to raise morale or tear another side down. The College Night Committee has no set rules on what makes a meme appropriate or not. Thus, point deductions happen on a case by case bases. As Glaze points out, the posts made to the page are not attributed to their creators, thus no one can gain or lose points based on their content.

In the end, the college night tradition is one that students and alumni alike look forward to every year, but it is also one that creates tension as the season draws nearer to its end. Yet, some students question if the College Night Meme War 2020 page has amplified the expected level of tension to an unfavorable amount. 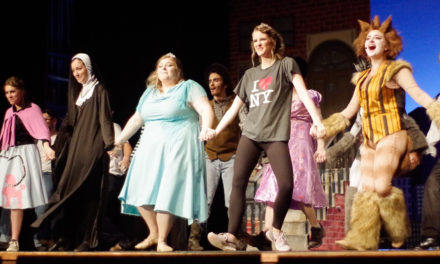 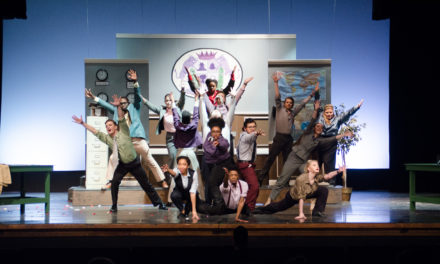 Purple Side loss leaves side shaken, not stirred 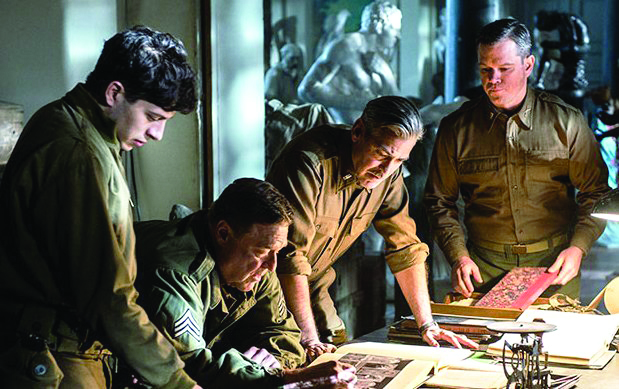 “The Monuments Men:” The greatest treasure hunt in history revealed