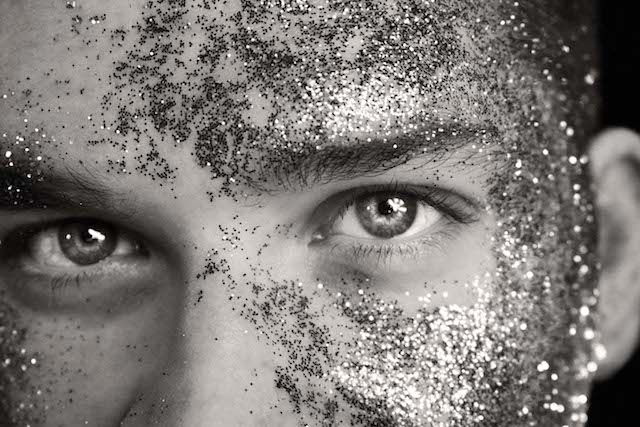 Scrolling through Facebook over the past week, there’s one story almost every UM student has likely seen at least once: a one-in-a-million yellow cardinal was photographed in Alabaster, Alabama by Jeremy Black. However, not long before his rare portrait went viral, Black was a student at the University of Montevallo, staying up late to finish art projects and tripping on the bricks like the rest of us.

Black graduated with a Bachelor of Science in graphic design and photography in December 2016, and has since been putting his education to good use through numerous artistic ventures.

One such project, titled “Iridescent,” involved Black photographing approximately 80 models, with faces covered in shimmering glitter. Inspiration for the project stemmed from a similar shoot done on “America’s Next Top Model.” Black shared that he often draws inspiration from the reality show due to its utilization of differing mediums.

“I elaborate on a lot of their ideas and try to make them my own,” said Black.

Black’s true passion lies not in recreating zany television photoshoots, but in wildlife photography, a hobby he pursues as a volunteer and freelance photographer for the Birmingham Zoo and Alabama Wildlife Center, taking high resolution portraits of eagles, owls and falcons. Black giddily acknowledged the coincidental symbolism of being a former UM falcon using the skills he learned at the University to take pictures of the mascot’s namesake.

During Black’s youth, nature was more than an inspiration, though; it was a sanctuary.

“I was bullied in middle and high school, and I endured it for about eight or nine years,” said Black. “My escape from that was going to the zoo.”

Because of how often he visited the menagerie, Black’s mother gifted him a camera to better capture those memories. To her surprise, Black seemed to have a natural talent for the craft of photography.

“At that point I realized that it was something I might want to pursue, turn a negative into a positive,” said Black.

Black’s current goal is to open his own studio, eliminating the irksome barriers the great outdoors sometimes pose to his art.

“A lot of the time I’m limited by weather conditions,” said Black. “If it’s 20 degrees outside and it’s raining, people don’t want to be photographed, especially when I get adventurous and want to throw some paint or run around in the woods.”

Being adventurous with his art is something that appears to come naturally to Black, but, as always, his confidence did not come without trial.

“There were years I didn’t want to be on camera, so I decided to be on the opposite side,” said Black. “Now, I encourage people to express themselves. I notice that a lot of people tense up behind the camera, so I learned to use my personality to make people feel more comfortable. Just throwing in a ‘yaaas’ or ‘you slay’ helps people loosen up.”

Black’s parting remarks were words of advice to anyone seeking to follow their dreams.

“Don’t be afraid to be different,” said Black. “That’s the best thing someone can do, because you don’t want to be like everyone else. Find something that sets you apart. Pursue what you love. “ Fashion on the bricks: Sydney Zari 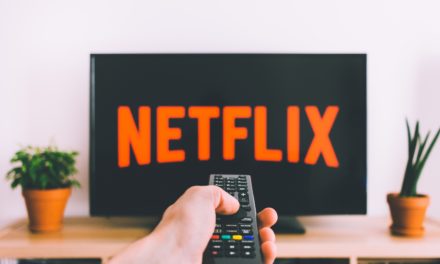 9 Netflix Originals to write home about 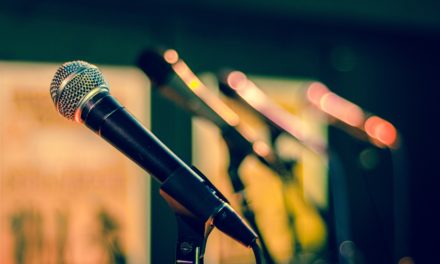